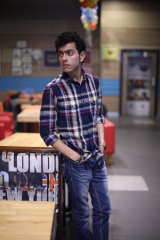 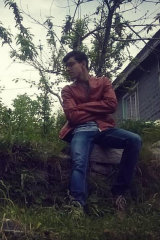 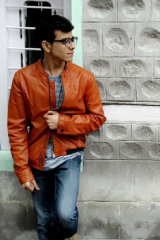 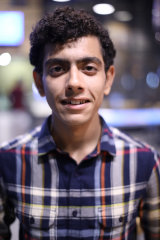 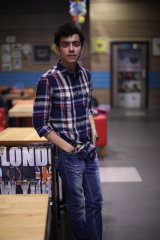 Sahil is an undergraduate student pursuing Bachelors in Science from Delhi University. Being very much keen into acting since childhood that he realised later on, started doing plays during his school days and have been involved in theatre at his colleges theatre society. Since an year now, he has been doing commercials for various brands, intended for television and digital platform as well. 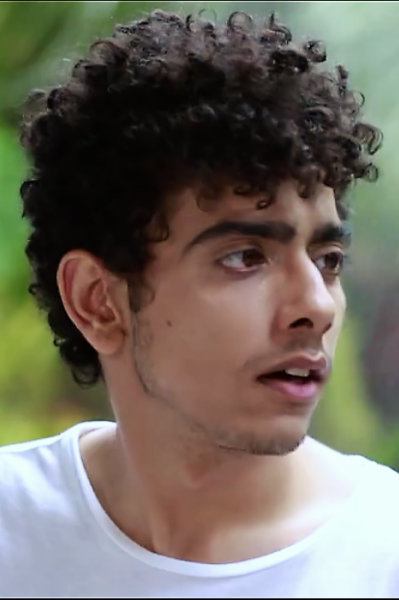