Mumbai Film Institute in Hazratganj, Lucknow is a top player in the category Film Institutes in the Lucknow. This well-known establishment acts as a one-stop destination servicing customers both local and from other parts of Lucknow. Over the course of its journey, this business has established a firm foothold in it’s industry. The belief that customer satisfaction is as important as their products and services, have helped this establishment garner a vast base of customers, which continues to grow by the day. This business employs individuals that are dedicated towards their respective roles and put in a lot of effort to achieve the common vision and larger goals of the company. In the near future, this business aims to expand its line of products and services and cater to a larger client base. In Lucknow, this establishment occupies a prominent location in Hazratganj. It is an effortless task in commuting to this establishment as there are various modes of transport readily available. It is at Maharana Pratap Marg, Opp. National P.G College Near Sahara Ganj, which makes it easy for first-time visitors in locating this establishment. It is known to provide top service in the following categories: Dance Classes, Music Classes, Recording Studios, Acting Classes, Dance Classes For Bollywood, Animation Training Institutes, Dance Classes For Children, Film Institutes. 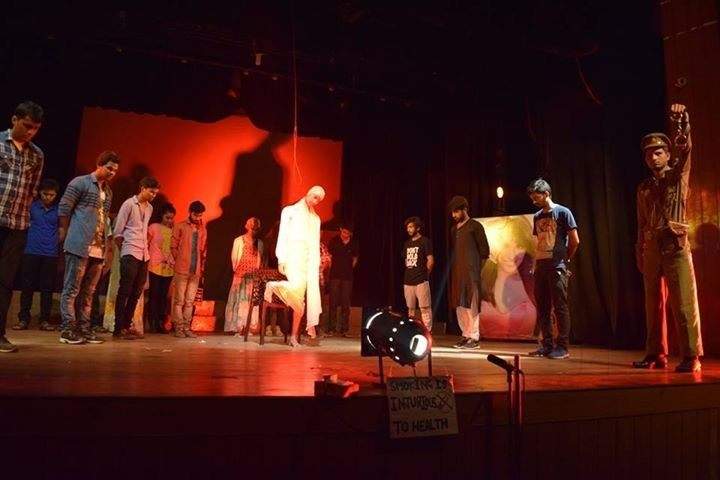 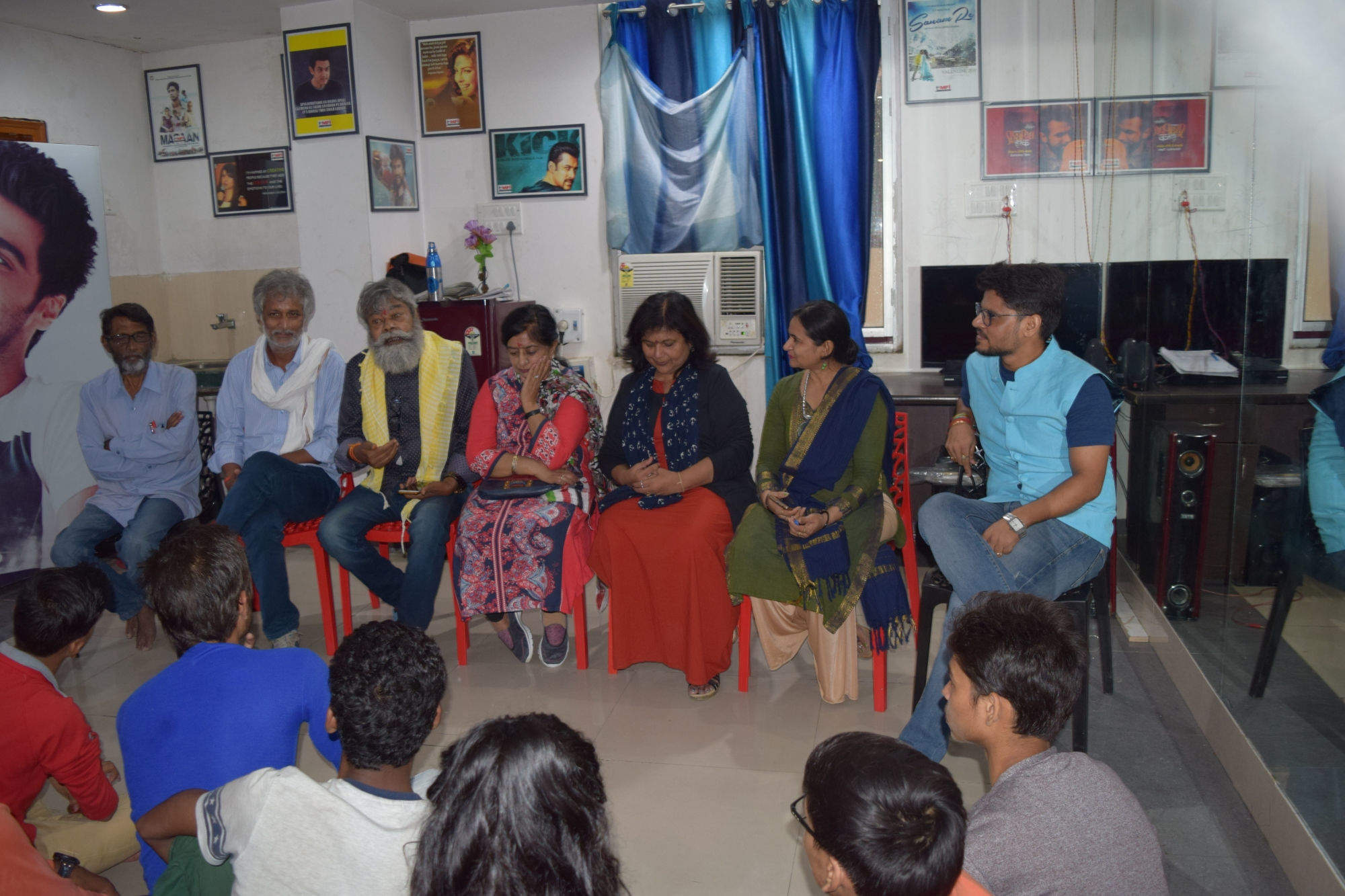 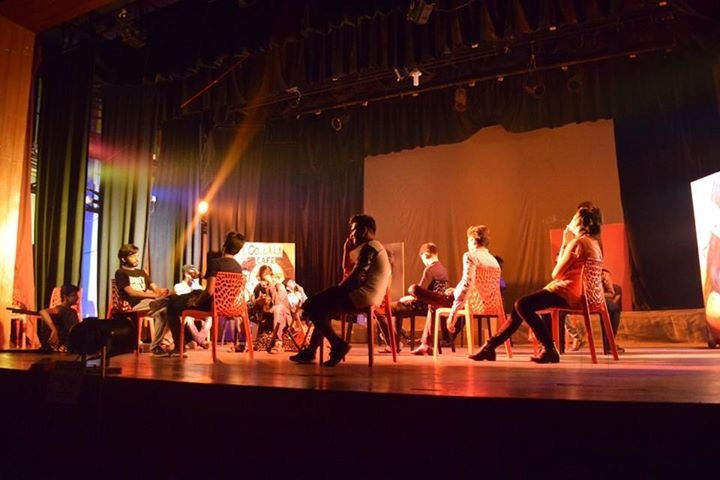 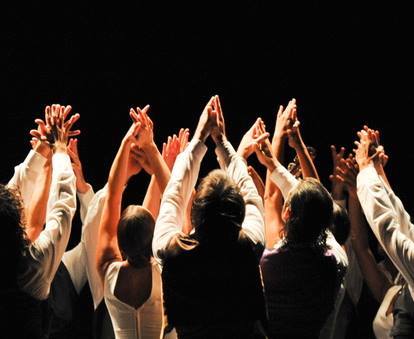 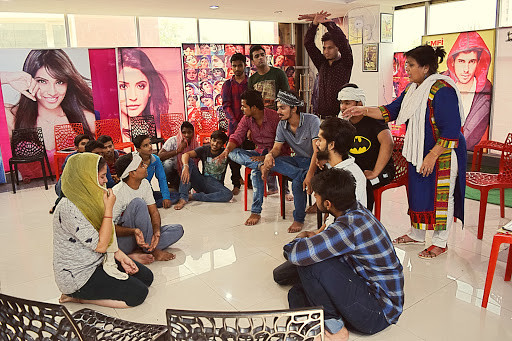 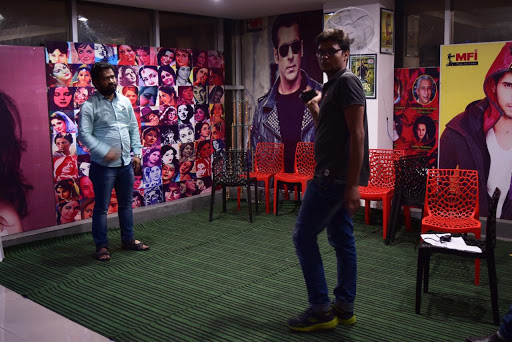 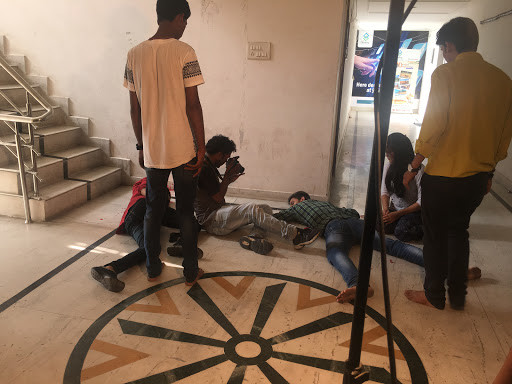 Frankfinn Institute Of Modeling And Acting