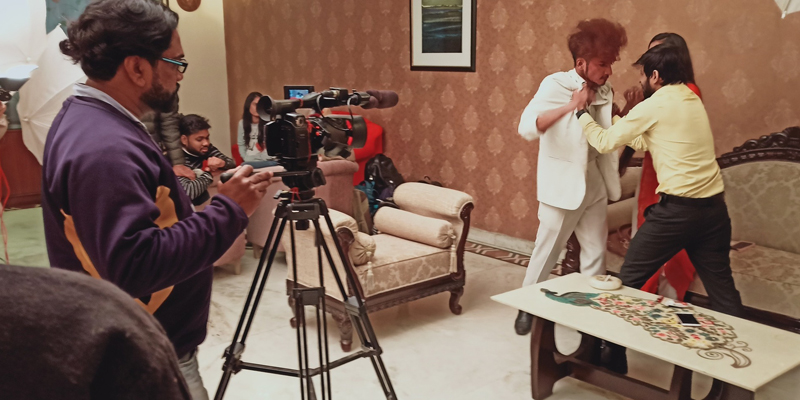 We introduce Padarpan films and theatre Institute (PFTI). Padarpan is a thought which has the power to make your future star. If you have talent then it’s your turn to show it. Padarpan is not just an acting school. It is a hub of everything, from acting to modeling, dance to yoga, and grooming to personality development. Everything is under one roof.

Find the Best Acting School
Nowadays you can find Acting Schools in every nook and corner of every city. But None of them provide complete solutions and insight into the industry during the courses. For as in we allow our students to take part in theatres, shows, videos, albums, movies, TV serials, TV commercials, Ads, Photo Shoots, Ramp Walks, Fashion Shows, etc, during the duration of the course itself.

Our Trained Students will be given promotions to get work in serials, Ad films & films We are Offering Acting courses, Bollywood And Theatre Acting, With 100% Work Placements In Media Channel Like Star Plus, Life Ok, Delhi AajTak, Big Magic, Sony, Colors, and also In our Own Production House Project Like Short Film, Music Album, Ad, TVC, Future Films. Our Institute is associated with top Theatre and film personalities and experienced faculty of the Indian Film Industry. The institute has helped aspirants to become successful in the field of acting. The Institute has designed some scientific learning processes that will help students to know about their Talents.

Padarpan Group words from the Organization, to reach thousands of miles we need to take the first step called Padarpan. We believe in being human than learning to act. Padarpan Films and Theatre Institute has just a thought. You are the future superstar. We believe in transparency, towards our services, and courses structure differently than others due to several. We can understand in this competitive world we need to think about the future and prospects for our marketing strategy…

According to the latest media reports, the Indian Entertainment & Media Industry is growing at a rate of 12.5% annually & thus, looking at the present scenario of growth of Indian Entertainment, Media & Marketing industry through the production of Films, TV Serials, AD Films, etc., & anticipating a phenomenal gap in the demand & supply of the right professionals, Padarpan Films and Theatre Institute took up this challenge established in a central place of Delhi to help to bridge the said gap for the benefit of the industry & its prospective aspirants.

Padarpan Films School, began as an Acting School established in New Delhi & dedicated to the promotion of career-oriented education for the populace, and to bringing the multifaceted media & entertainment industry under one roof. The infrastructure & media-skilled manpower available with the Centre has made it possible to offer its audience in-house production studios facilities and the training environment conducive to imparting practical education.

To cope with the ever-increasing demands of the booming industry, PFTI strives toward unearthing the hidden talent in each personality, grooming the dexterity & facilitate the individual by making his/her flair become their forte. 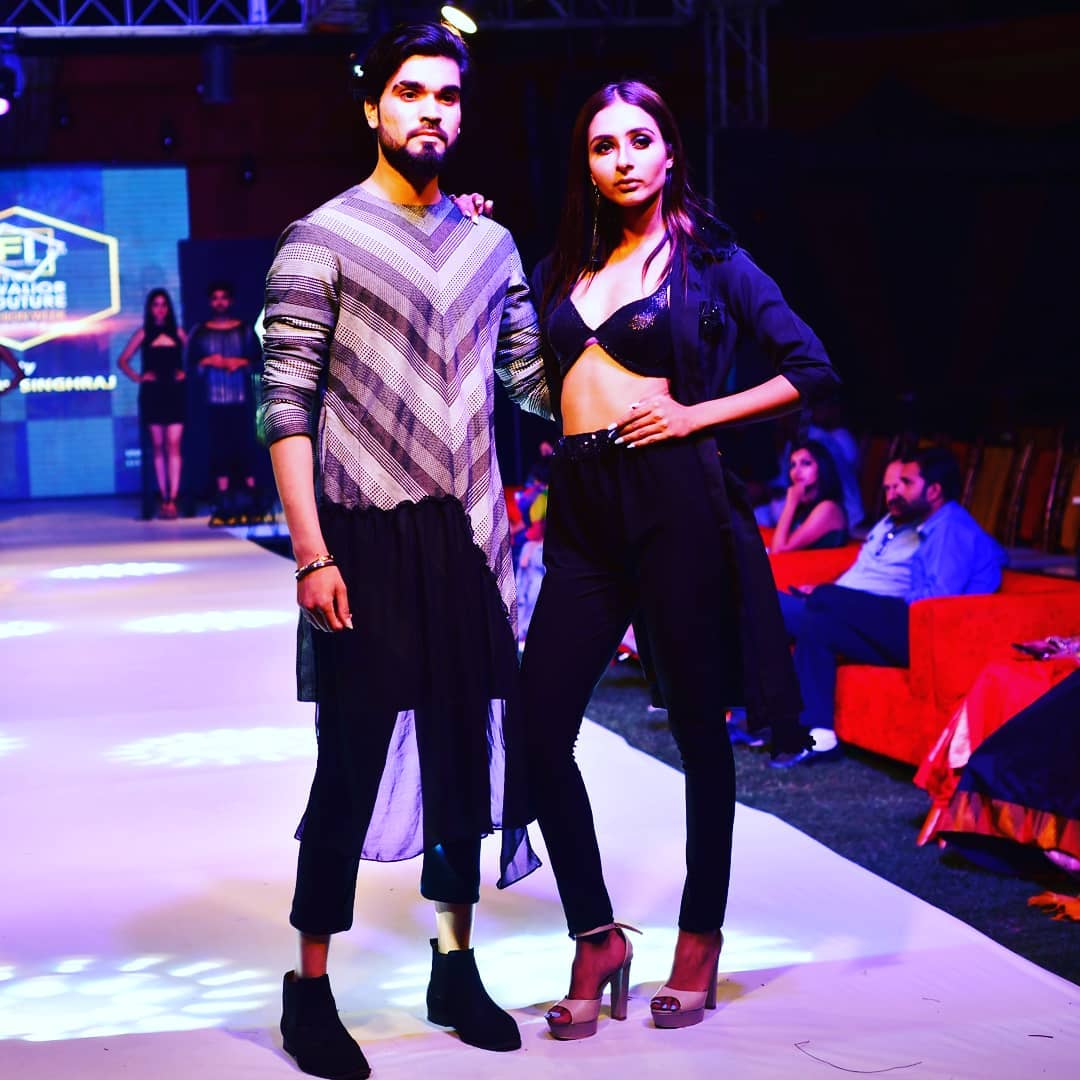 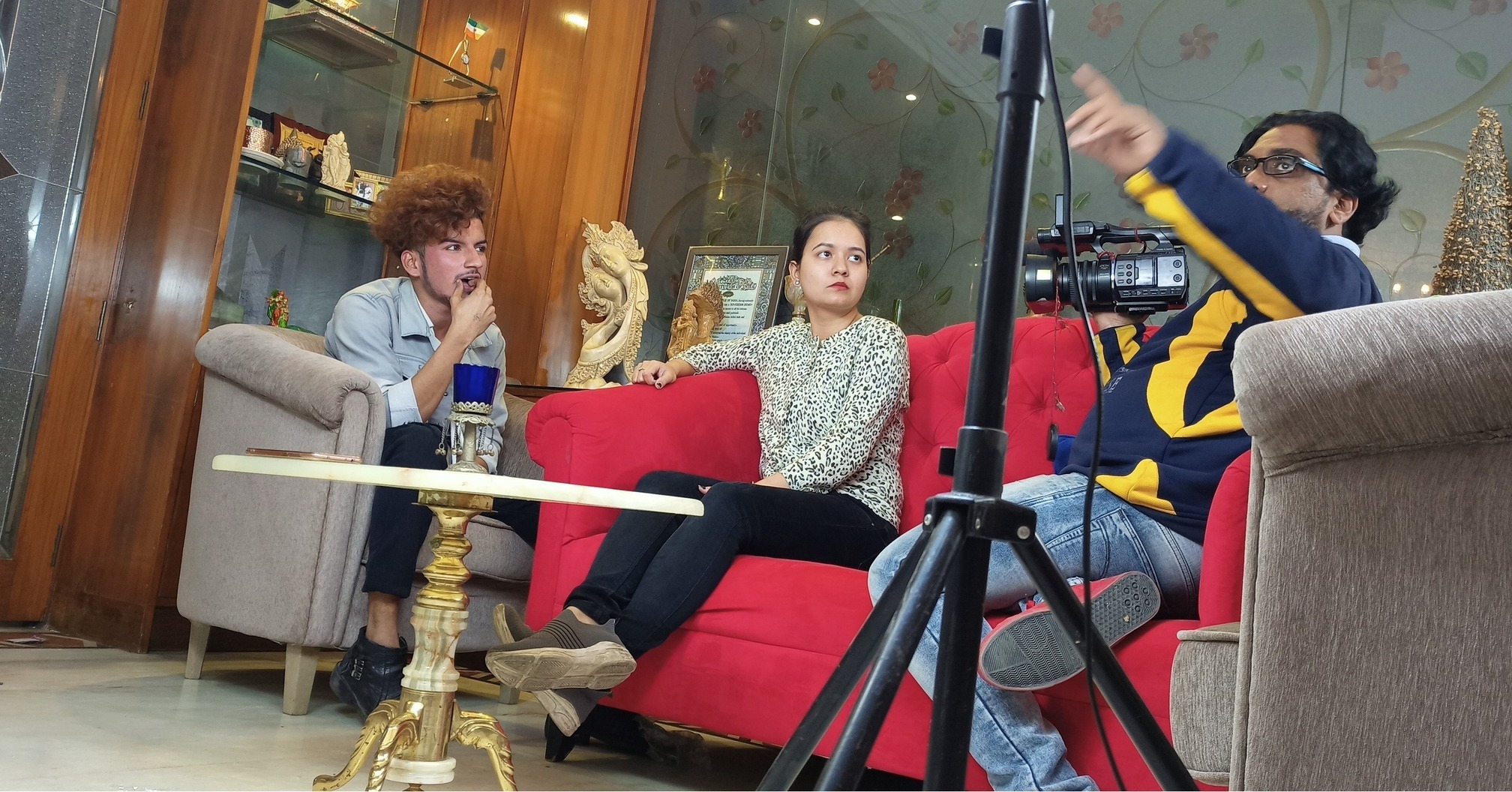 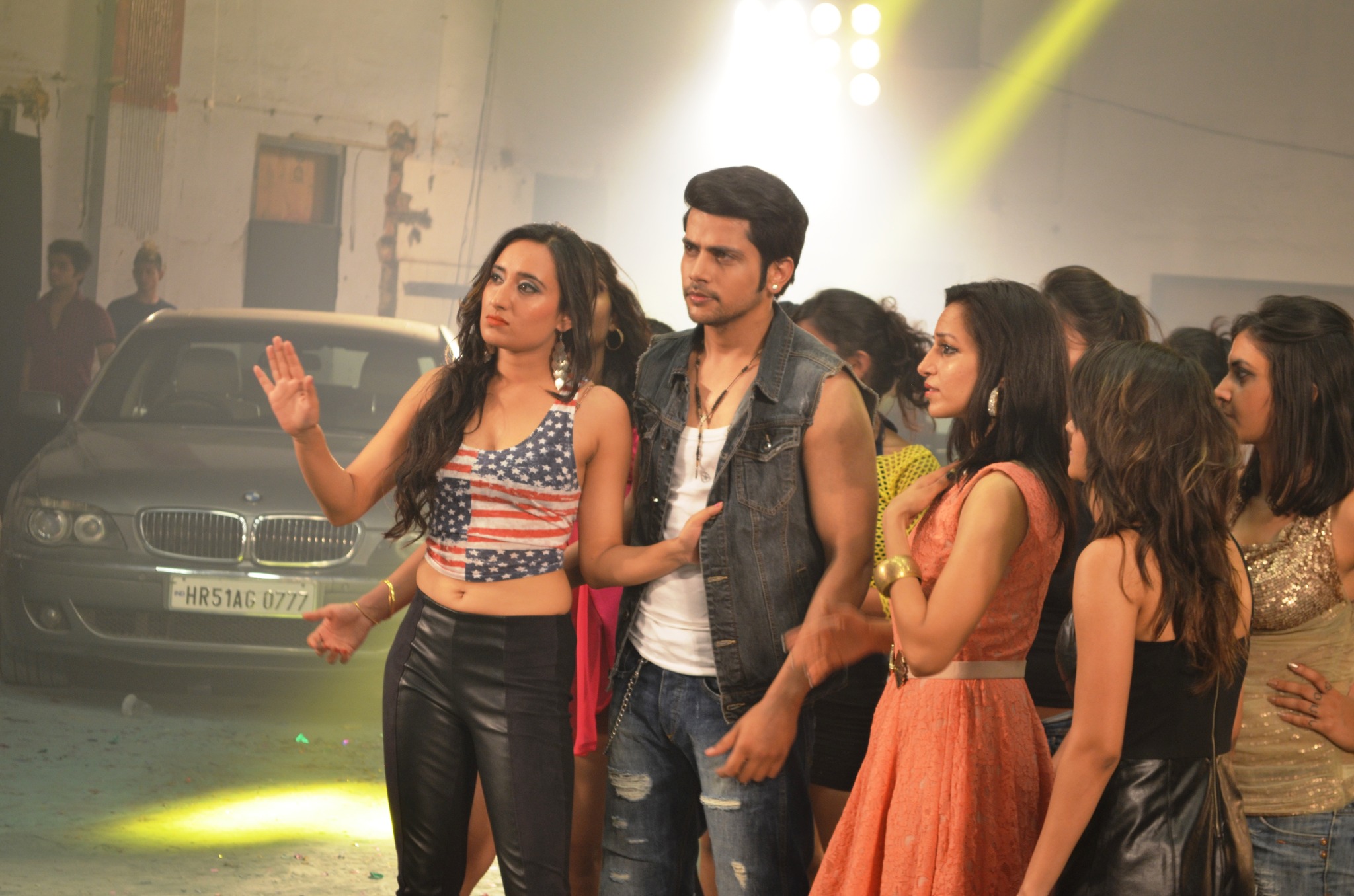 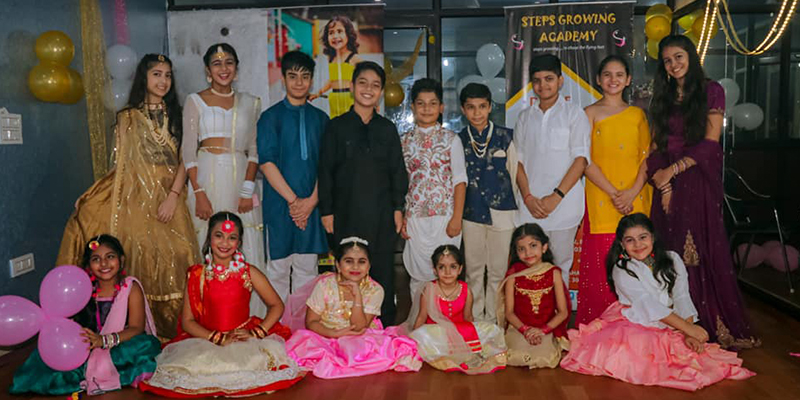 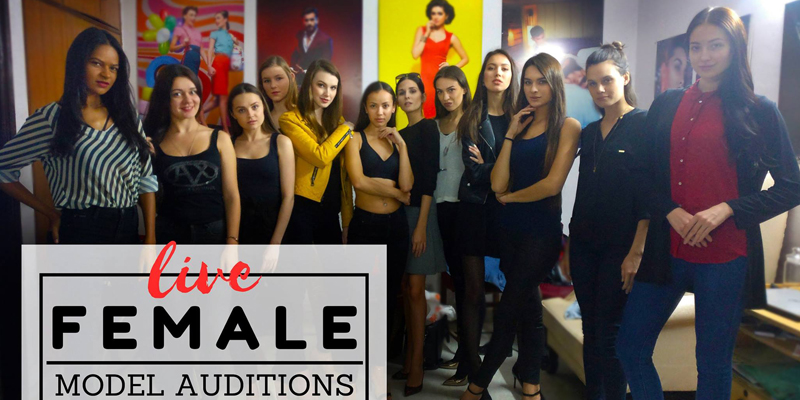 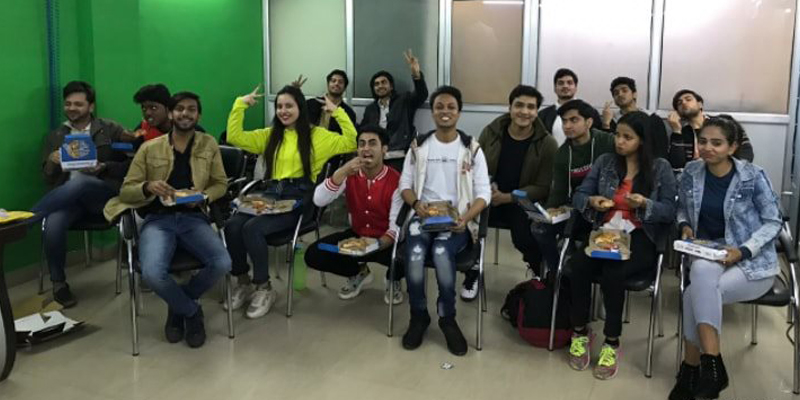 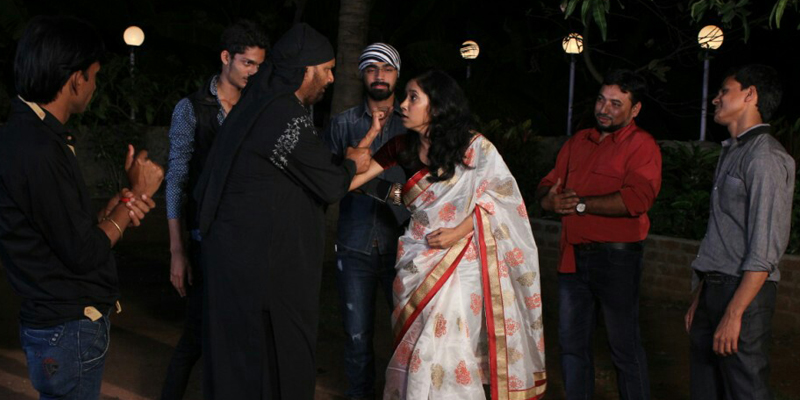