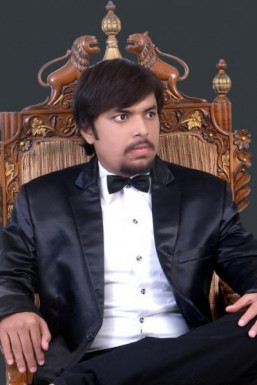 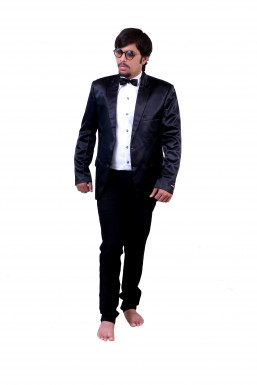 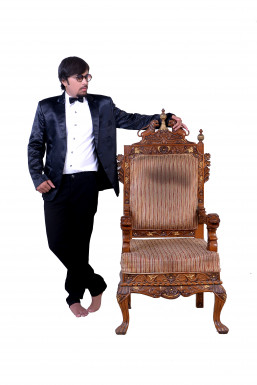 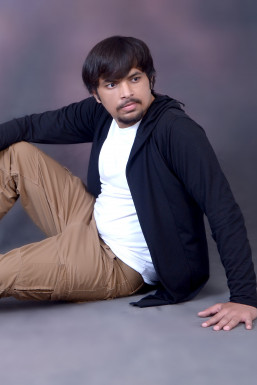 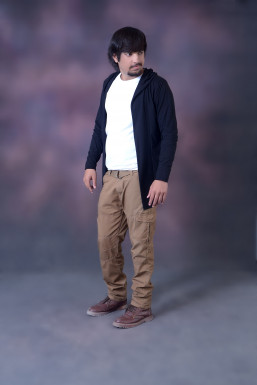 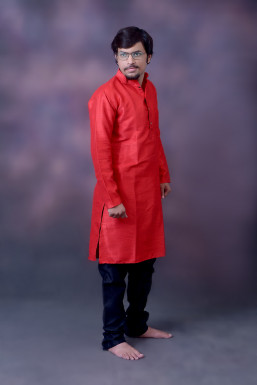 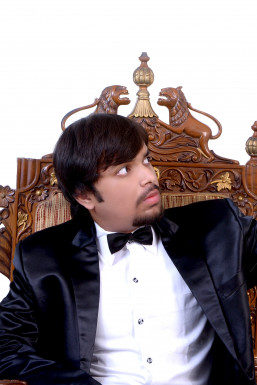 Arman Swaroop was born on 31 December 1992 in Agra.He born name is Adarsh Vasisth Swaroop Sharma. Arman Swaroop is the eldest son of Bussinessman Kunwar Swaroop and his mother Amita Sharma(Home Parent). His paternal grandfather Prem Swaroop Sharma was a hindu from india[7][8] who immigrated to rajasthan and settled in agra, uttar Pradesh. vasisth is a surname of gaur brahamin clan. Swaroop belongs to Brahamin hindu family through his reported to be a gaur Hindu. His lover is Sneha Kapoor, a Fashion Designer , who has cofashion designer with him in a few Shows.and he has also relationship with her co model Saachi Chopra. He has one brother Aman. Swaroop finished his schooling at St. augustine senior secondry School in Baluganj, agra, as not did his younger brothers aman and harsh. Earlier, he studied at The dayanand bal mandir School, AGRA CANTT for a few years along with younger brother Aman & Harsh. 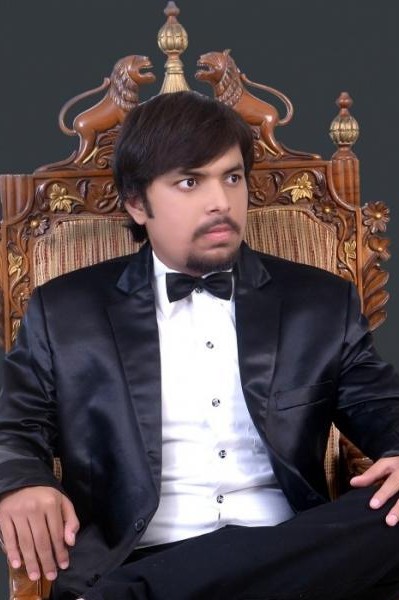