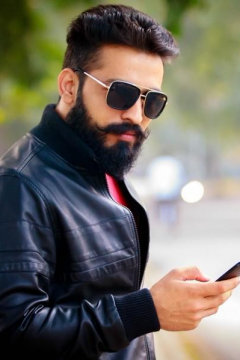 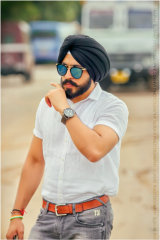 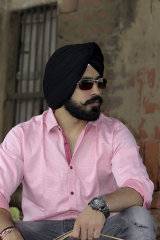 Jai began his life on November 14th in a farmer’s family as the youngest sibling of three in a village of Saharanpur District. Jai is a graduate in Information Technology from Kurukshetra University, Kurukshetra. Eventually he decided to pursue an acting career on advice of a close friend and parents, who encouraged him to pursue acting. He is accomplished with his three months acting classes and is actively involved in rehearsals for theatre plays with an active group of artists in Chandigarh at present. He is looking forward to get recognition in future as a stayer by putting the best version of himself forward.