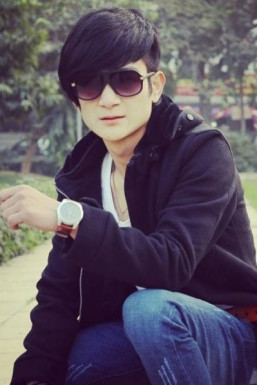 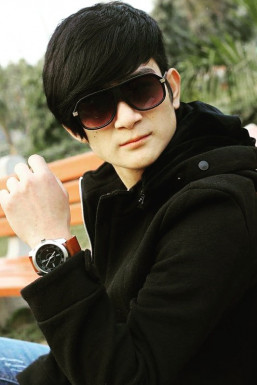 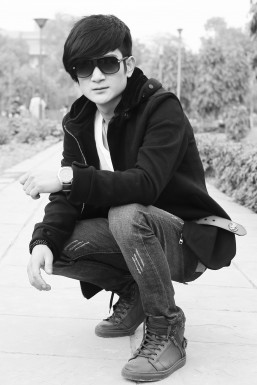 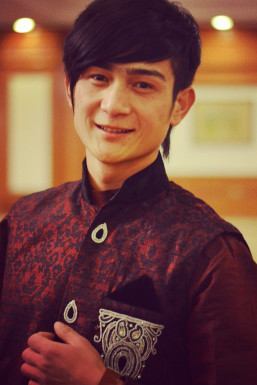 Richard Lepcha(born Richard Lepcha 16th of January 1995), also known as Richu, is an Indian film actor/model and Singer, producer and television personality. Referred to in the media as the "Mr and miss Delhi Ncr 2016 of Indian Bollywood Modeling", he has appeared in more than 2 Bollywood films,Richard has a significant following in all over the India and Korea. In terms of audience size and income, he has been described as one of the Good looking Model/singer & film stars in the Hill. == 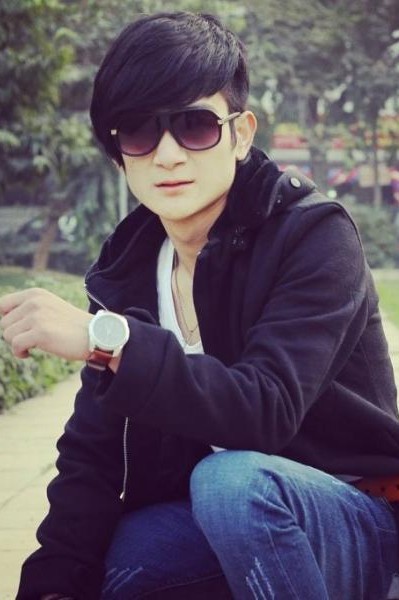