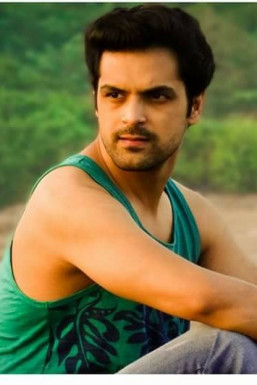 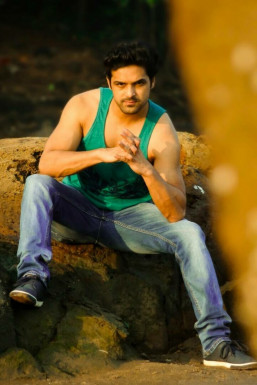 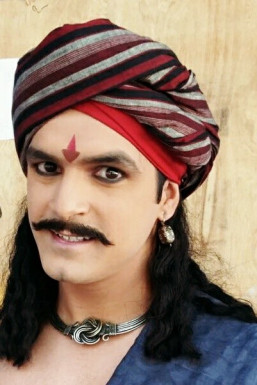 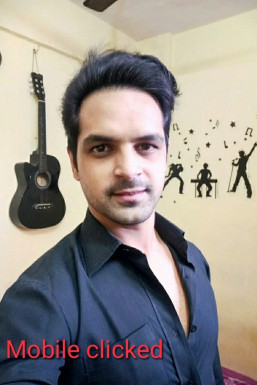 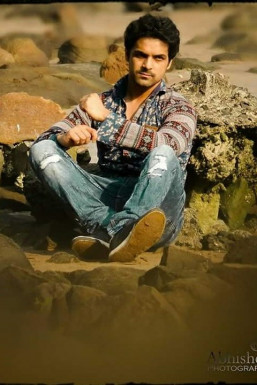 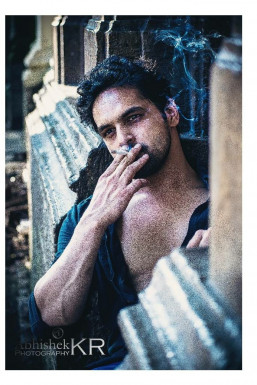 Chakshu is a Professional Actor, who has been into theater, TV, Live stage since Long. He is recently seen in the color’s prime time show ‘Mahakaali anth hi arambh hai’, produced by swastika productions. Befor that, He has done some prominent roles in Swastik productions other shows like ‘Bal Krishna’ etc. • Being well efficient in different genres of Acting, chakshu has also been a professional Anchor for years. He has hosted plenty of musical nights, dealers and customers meet, brand promotions, Beauty contests and fashion shows etc. • He also carries an amazing skill of playing musical instruments like guitar, flute etc. professionally. • He is born and brought up in Almora, a hill station of Uttrakhand (Almora: is also called a sanskritik Nagri). Later, for higher education he shifted to Delhi, where he completed his postGraduation in Mass com & Journalism. Started his career as an anchor, he well established himself in the event world as an entertainer/Model/anchor/Guitarist. • In Delhi, he came in touch with many theater groups and performed with them, where he brushed up his acting skills by performing different characters in various plays. • For two years, chakshu has been in Mumbai and passionately pursuing his career of acting/modeling proficiently. He has also done many web short films, believes in doing research in every character he plays. His philosophy of Life is to ‘always be happy and make others happy. Be polite, do your work honestly, and never carry ego, jealousy and hatred as these are just a lack of self confidence.’ 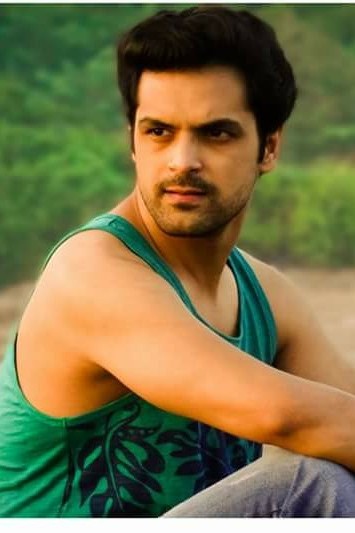