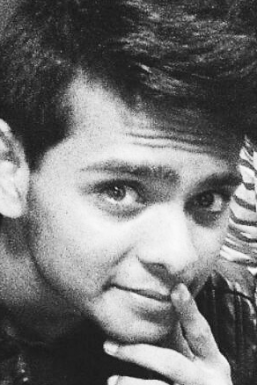 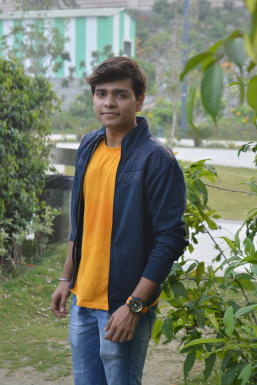 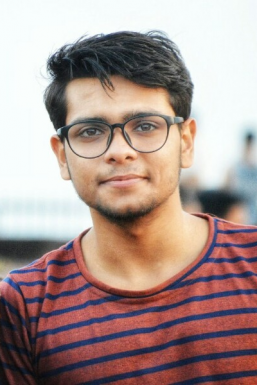 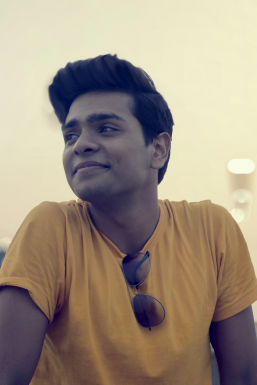 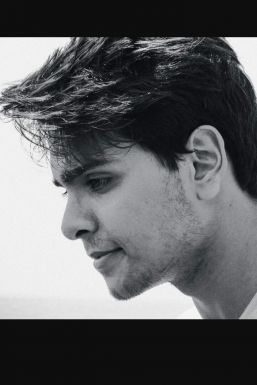 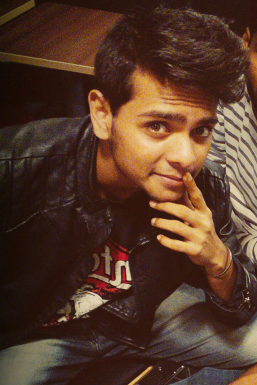 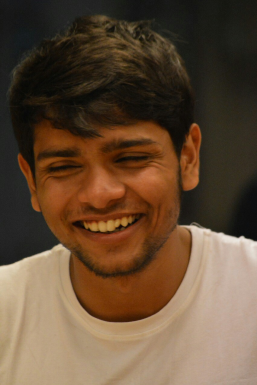 Devang Tewari is an Actor in Mumbai He has starred in the popular drama "Chandramukhi" and has been doing theater since the age of 9. He has done several episodes in popular dailies like CID, Shapath, MTV Rush. Devang has extensive experience in Theatre in various genres like comedy, Mythology and Drama and is wellsuited for roles which require comedy, Naturalistic approach to characters! 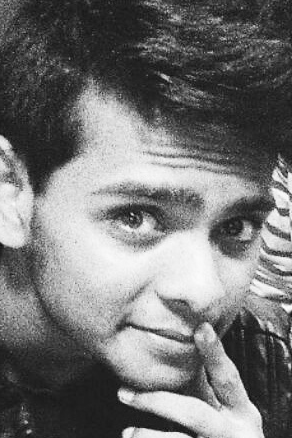