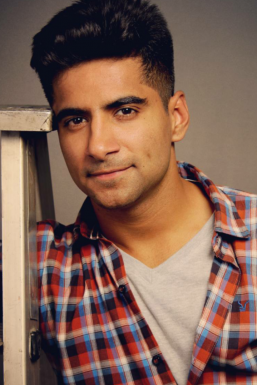 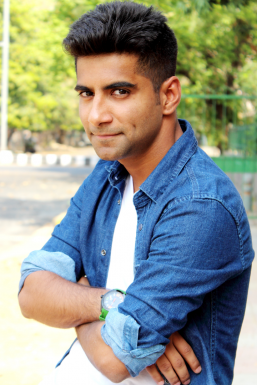 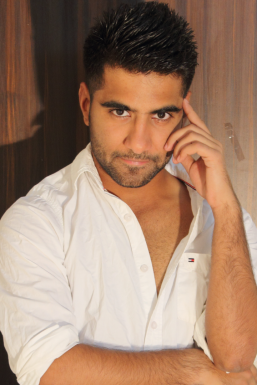 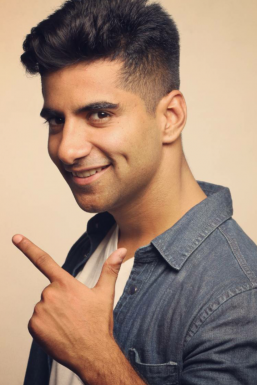 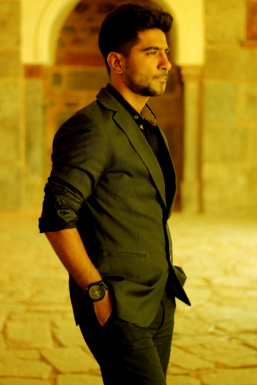 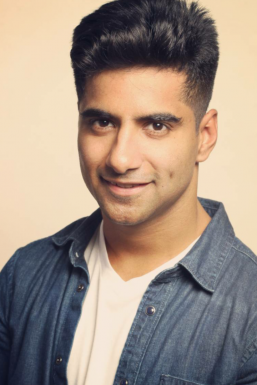 Work experience: As an actor and dancer i have been a part of two musicals at "kingdom of dreams", gurgaon. Namely, "Jhumroo", directed by "Vikrant Pawar" and "Wizwits", directed by Lushin dubey and Bubbles sabharwal. I have worked with different theatre groups in delhi and have performed in their respective plays. I have done a few short films for youtube. I have done a few corporate films for chevrolet car,DCB bank and renault car. I have been a part of an acting based reality show with NDTV, Ticket to bollywood. I have shot for a few tv commercials. Such as, Airtel 4g, Airtel my app,T20 worldcup and honda connect app. I have recently shot for a feature film, "The pick up artist". 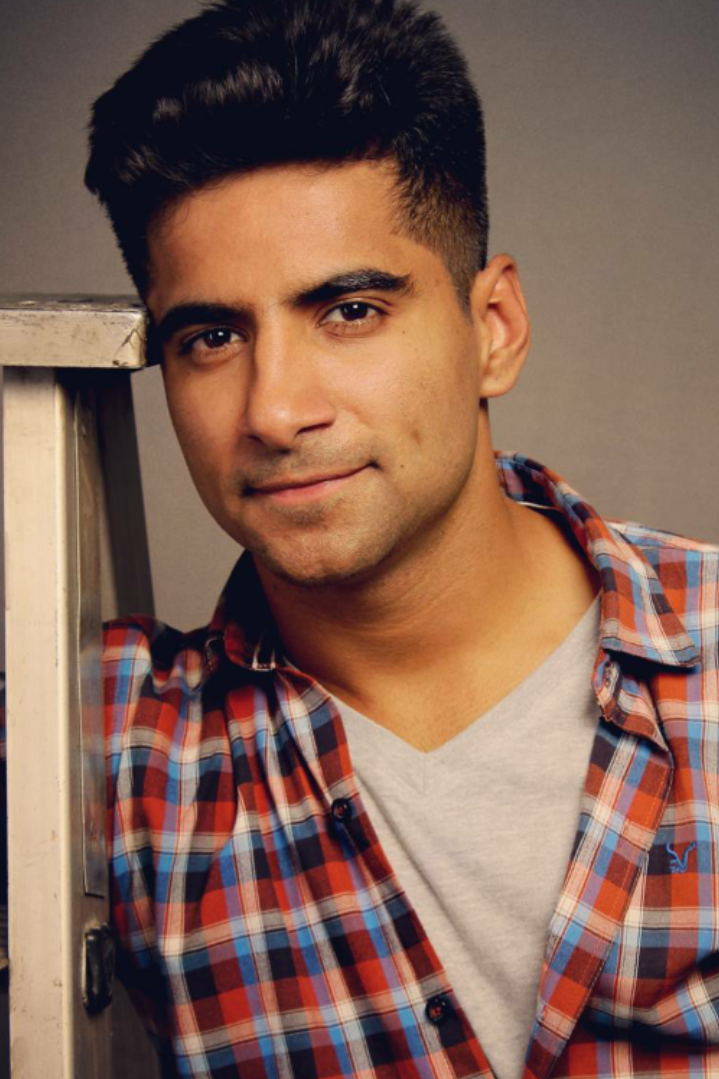