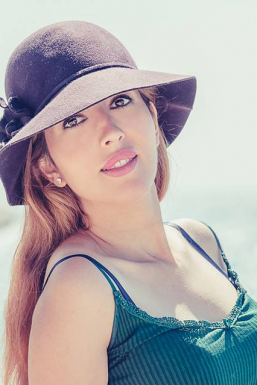 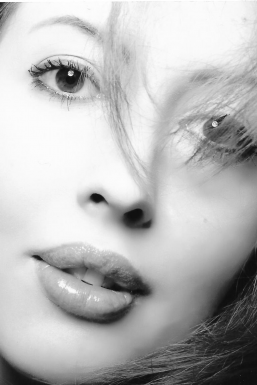 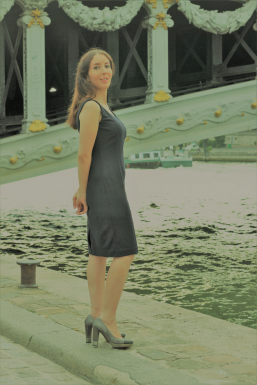 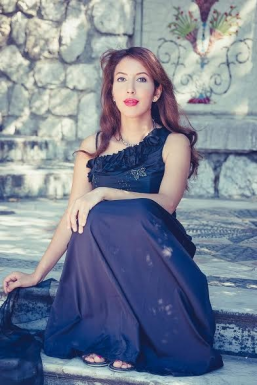 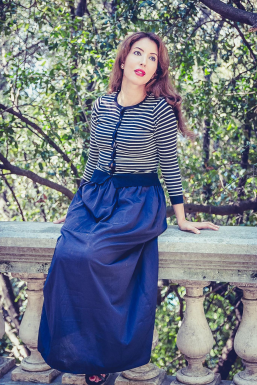 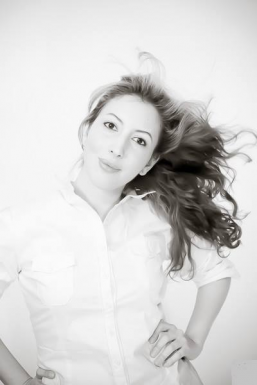 I was born on 22nd January in Delhi. My father is a French and mother is an Indian. I am graduated in Financial Market in Paris and was a major in English at the same time. I knows four languages French, English, Spanish and Hindi. writer/author of Rakesh Jhunjhunwala 'The Indian Dream' I am international model and actress. noticed in India to be cast for The Shaukeens and Kick (2014). I am signed few assignments in India in the last month despite being a newbie in the modeling and acting area. travelled the world at an early age, lived in San Francisco, London, Delhi and Paris. positive attitude, I had been stereotyped as "Indian" by extreme right-wingers in Britain who made it clear that did not fit-in with their "Blonde" Caucasian culture; while on the other hand in India itself I was ranked as an 'outsider' very much like Sonia Gandhi. I am passionate about dancing started dance at 5. Experience on Kick Hindi movie in Mumbai (2014) and The Shaukeens (2014) Professional dancing skill. 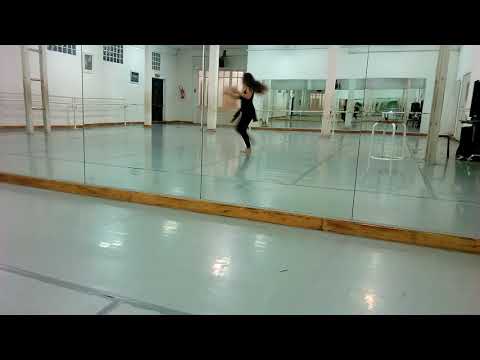 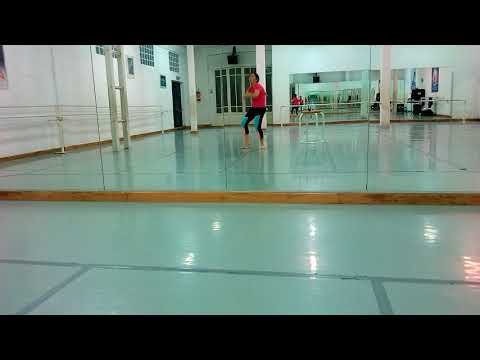