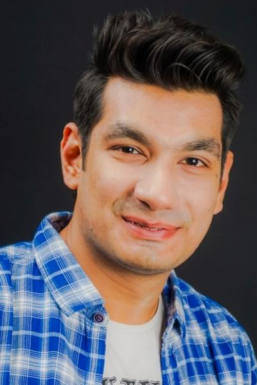 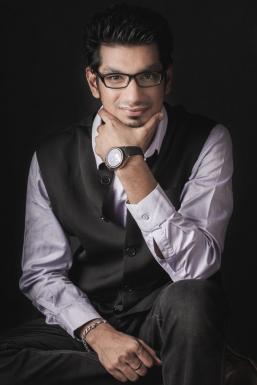 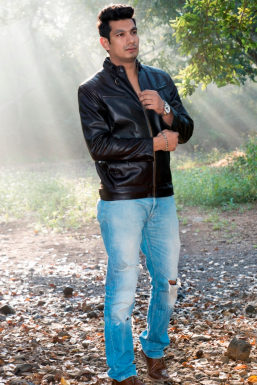 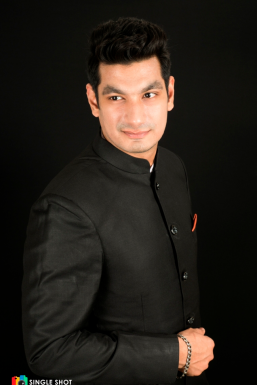 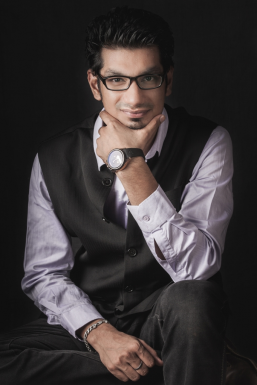 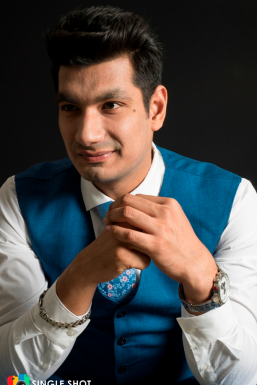 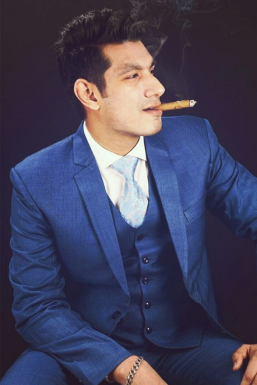 EXPERIENCE : Acting (Beginner) Trained by the "Barry John Acting Studio", Mumbai. Doing the continuity role of News Reporter in a daily soap "Naamkaran" which airs on Star Plus. I have played Doctors character in the TVC for Relaince Foundation Hospital. Played a character of Greek Soldier in the daily soap "Ashoka" Played a character of a cool boss (second lead) in the feature film named "Office", which was produced by "Full Frame Media Pvt. Ltd" Acted in few short films for film college students and for film festivals. Behind the camera ( 6 Years ) I have worked for NDTV Good Times, ETV (Network 18), Balaji Telefilms, Bodhi Tree Productions, Desi Music Factory and few more production houses. 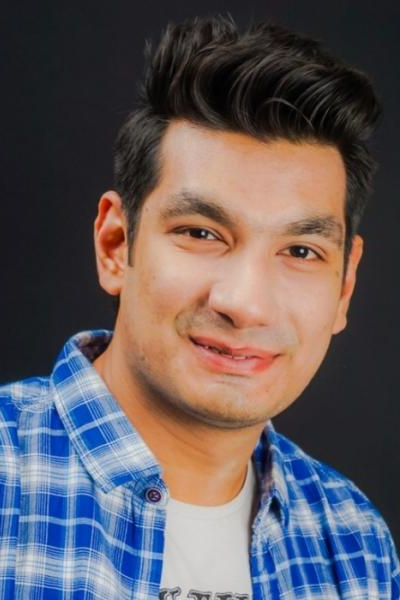