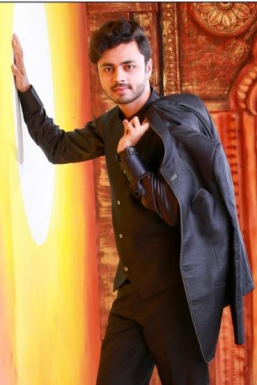 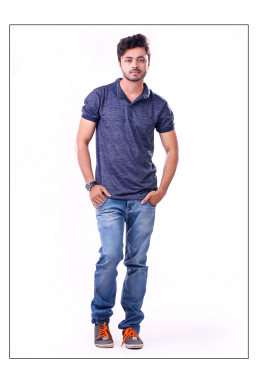 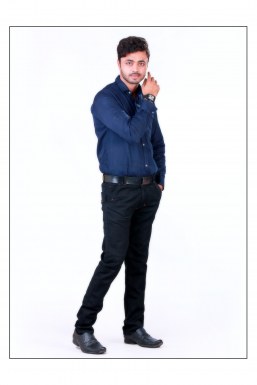 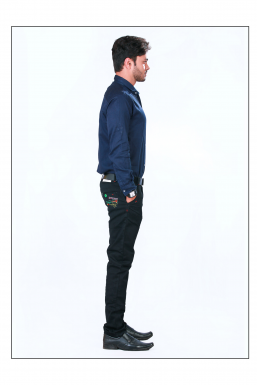 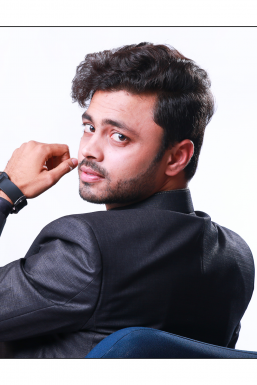 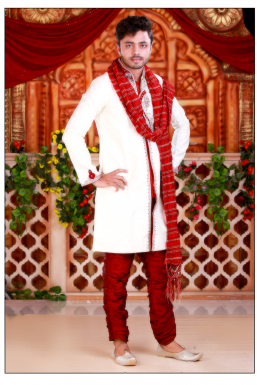 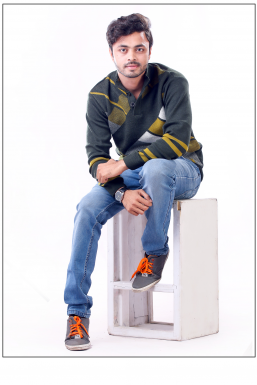 Mayur Bambal is an upcoming Actor, Dancer, and Presenter, who is an engineer by profession and actor at heart. He is a trained actor and has completed an acting diploma course from Mr Anupam Kher’s academy. Mayur has participated and acted in several plays since his school days and currently anchors his own YouTube Channel Mayur Bambal Mayur has played different shades of characters in his short, yet impactful career as a stage actor. Right from playing Brutus to Mohammad Bin Tughlaq, he has mastered his acting skills under the guidance of Anupam Kher. His range of skills include dancing and he has won several regional, state, and national level competitions. This versatile actor has mastery in Hindi, Marathi, and English, and he is a trained public speaker with an ability to modulate the voice based on the language and character. You can follow Mayur on his YouTube channel and Instagram. 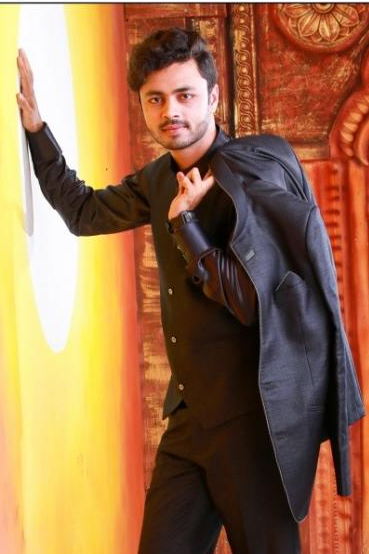