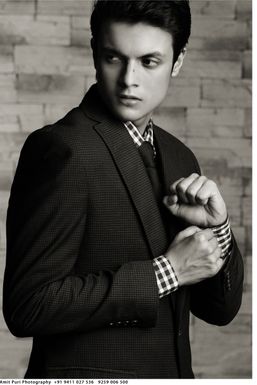 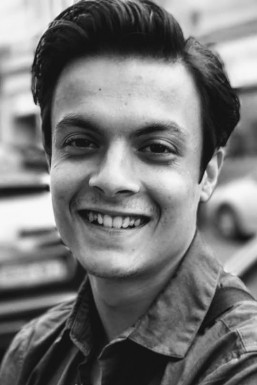 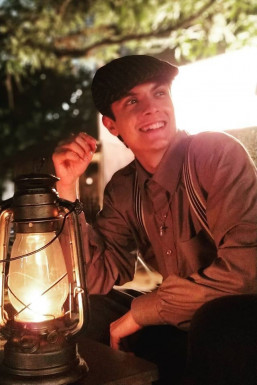 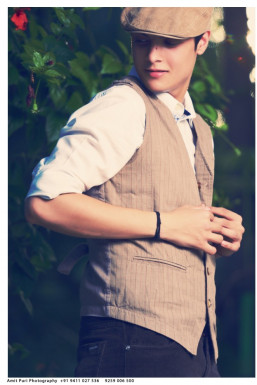 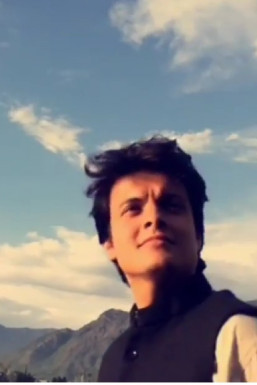 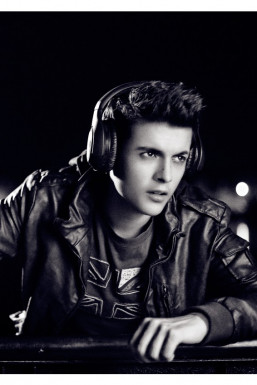 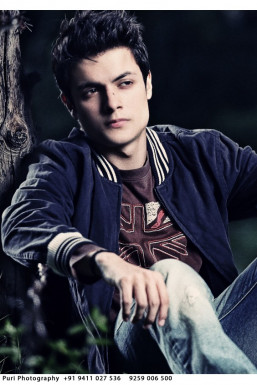 I have won the Best Actor Awards thrice in my school,Welham Boys in Dehradun and have been acting since I was in kindergarten. I have also won the Best Actor award in the Olio InterCollege Theatre Festival hosted by St Andrews College in Bandra Mumbai. I have done 13 play productions. Im also working on my first Feature Film GOLD, starring Akshay Kumar. Directed by Reema Kagti. Produced by Excel Entertainment. Coming to cinemas near you on the 15th of August. In this film Im playing the role of a Hockey Olympian. Based in 1948, this film shows Indian Hockey in all its Glory. 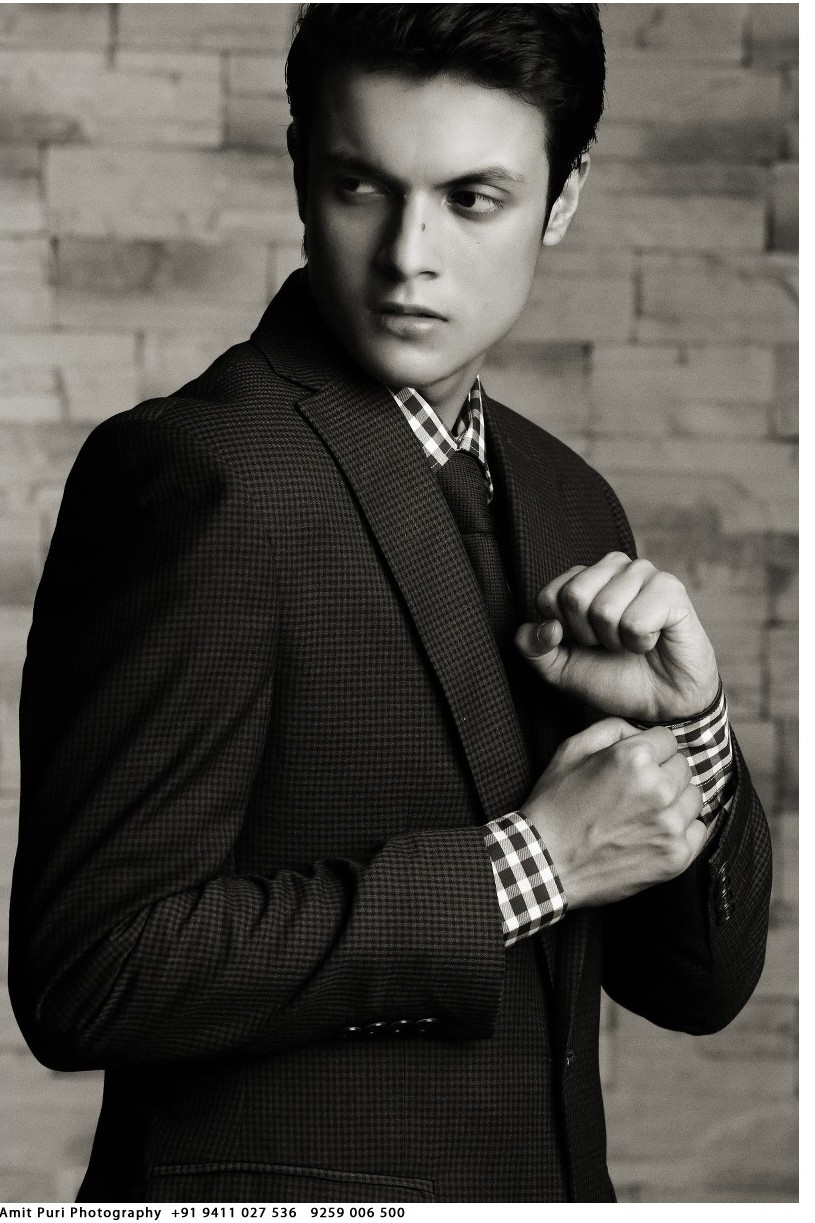