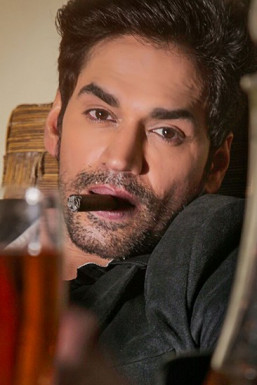 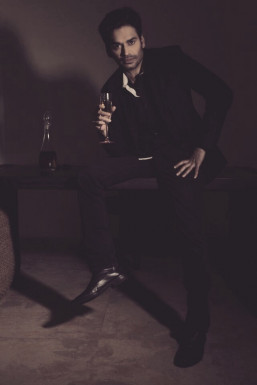 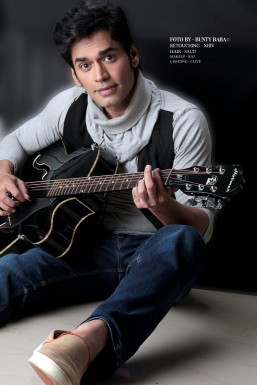 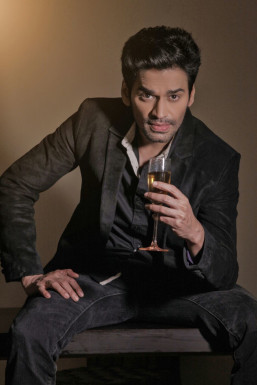 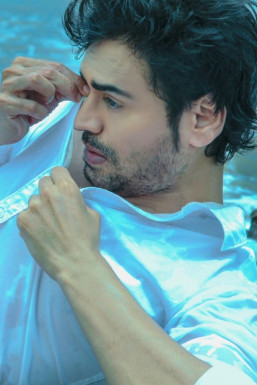 Swapnnil Ralkar..I have done three feature films this year..My first commercial release is Wajah tum ho directed by Vishal Pandya (of hate story 2 n 3 fame) n produced by tseries wherein I have played a pivotal role who is the mastermind behind the entire hacking conspiracy on which d entire movie is based upon... second feature film I did is A billion colour story directed by renowned adfilmmaker Mr.Padmakumar n produced by veteran Satish kaushikji..The film is doing festival rounds at the moment n have already won accolades in BFI London festival, Busan international festival, Mami festival, Palm springs festival USA..I have played a 2nd lead character n again a pivotal role in this film as well..N the third one is again a festival film named Asth directed by Sohanna Sinha n produced by renowned TV production house Triangle films wherein I have played one of the lead n a pivotal character too... Thanks and regards.q 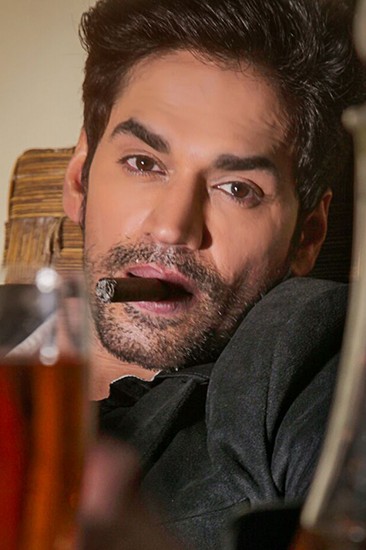