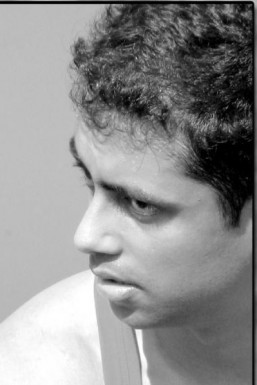 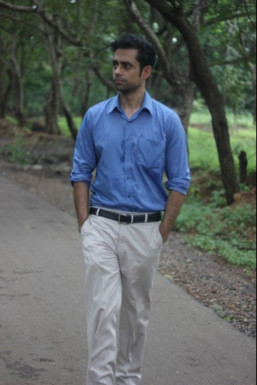 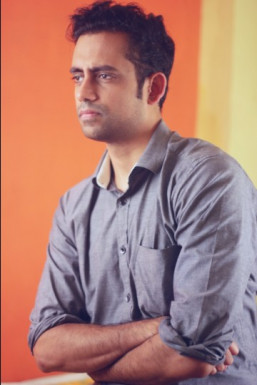 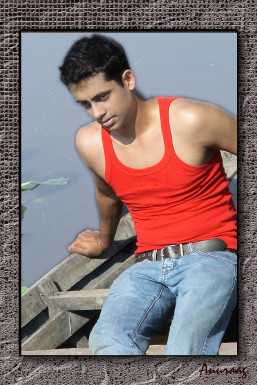 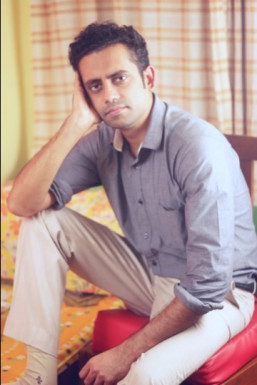 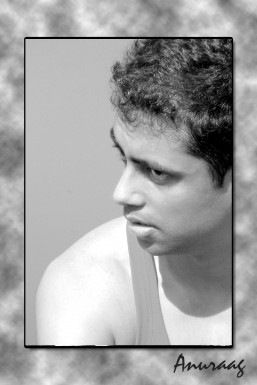 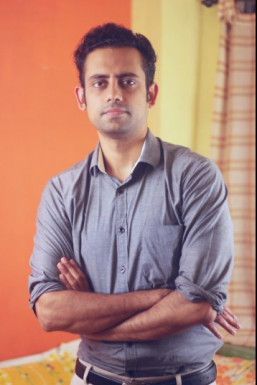 Latest work in BOLLYWOOD Acted in an ad film/TVC for Nasaka water purifier with Shabana Azmi and Aman Verma. link http://www.youtube.com/watch?v=xYKxvGt_wTo Male lead and Coproducer in Bollywood Singer Himani Kapoors music video. link http://www.youtube.com/watch?v=nRcXe4eX3DM Showreel from theatre productions in Delhi https://www.youtube.com/watch?v=M8b8Yqo2ftA&feature=emupload_owner At the age of seven he appeared on Doordarshan. At the age of 19 he did his first acting workshop with director Subeer Goswami. After completing college he worked with a theatre group called Chilsag Chillies for 6 months and acted in their production. Soon after that he started producing his own plays... Experience in THEATRE (Acting and producing plays for MAGNUM OPUS company) He has successful theatre productions like And then She, Chakkar Pe Chakkar and Panchtatva to his credit. The plays were produced under his company Magnum Opus and had Anurag in the lead along with other actors. His latest theatre production was sponsored by Logitech. DANCE Anurag has obtained training in various dance forms like jazz, jive, Salsa and Tango. Also holds experience in performing them on stage. 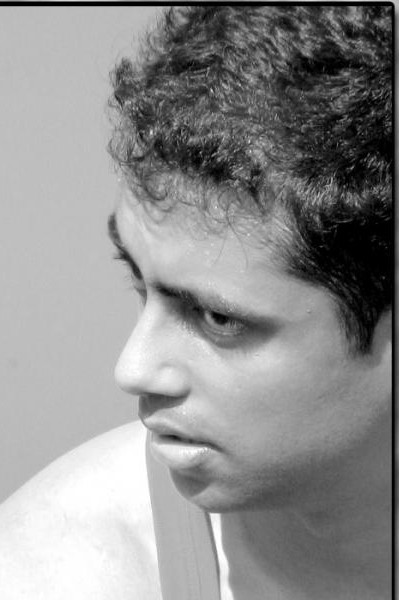