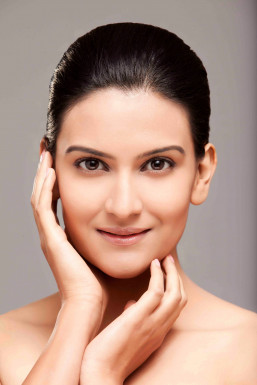 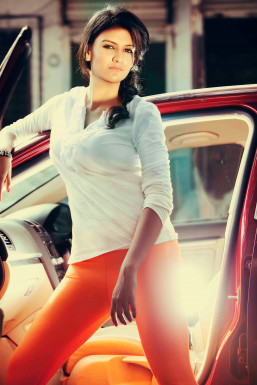 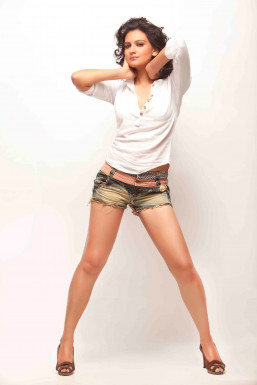 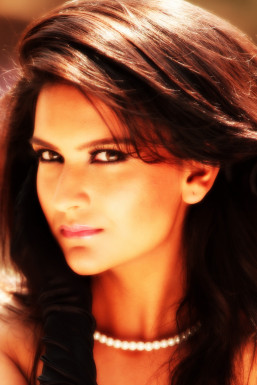 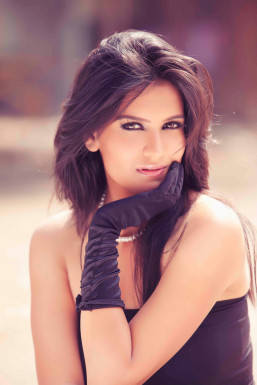 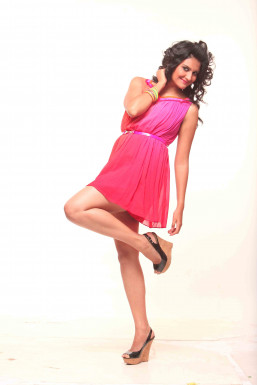 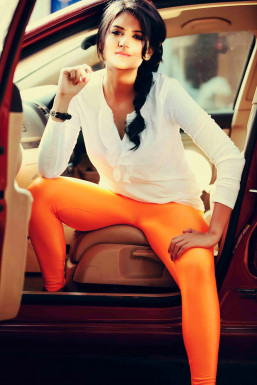 3 month full time diploma course in acting from Mr. Anupam Kher’s Actor Prepares in Mumbai (JanuaryMarch 2012) Bachelors in Architecture from University School of Design (20062011), Mysore Work experience: 1. I have done a show with Endemol which will be aired by next year. 2. I have done a movie with Yash Raj Films which will be released in May 2014. 3. I have signed a south movie which will release in March 2014. 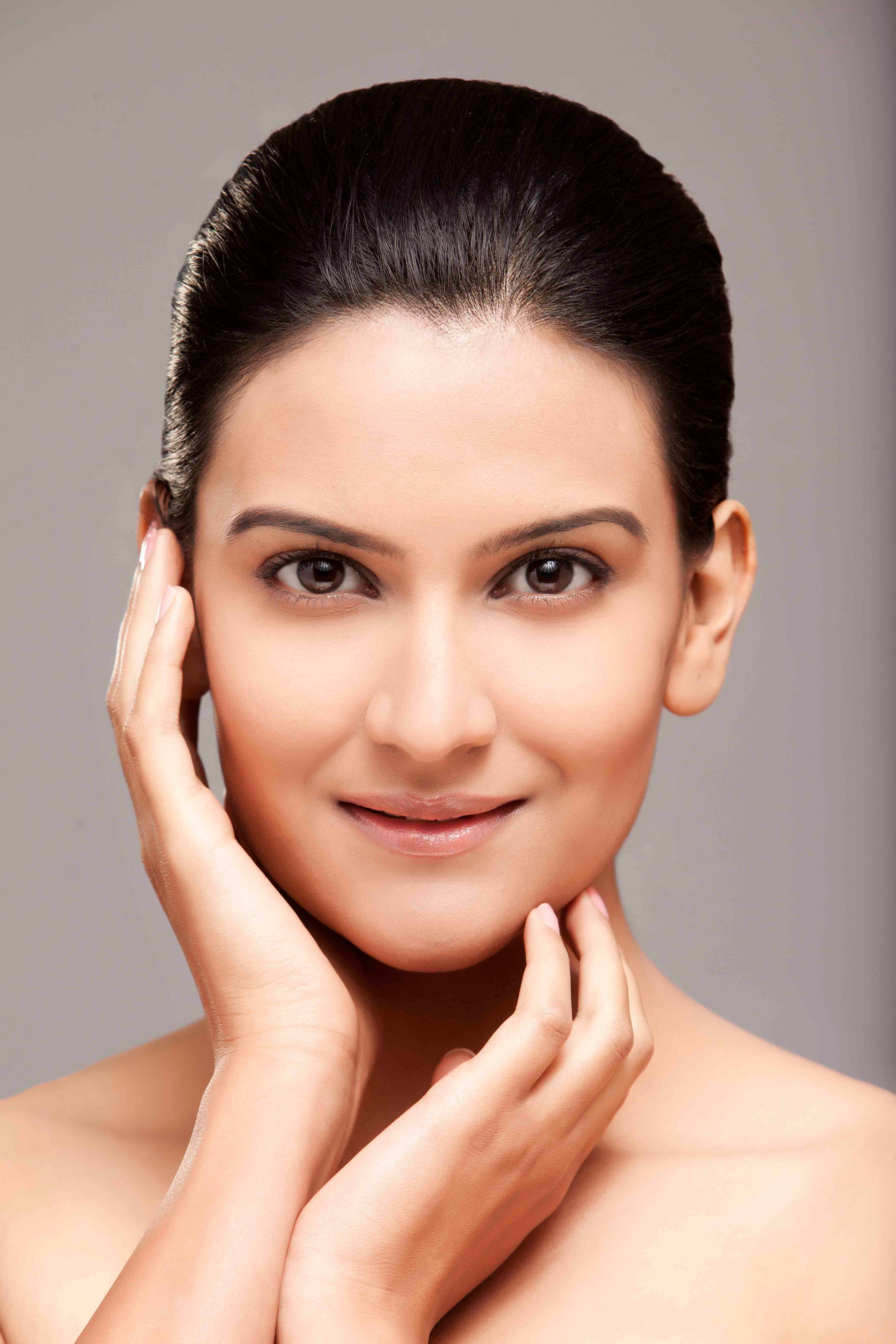