Aishwarya Rai Bachchan is easily one of the most beautiful women, not only in India but also the world. She is known not just for her looks but her acting and fashion choices as well. She has been one of the most stylish actresses in the tinsel town and her unparalleled beauty has won millions of hearts. 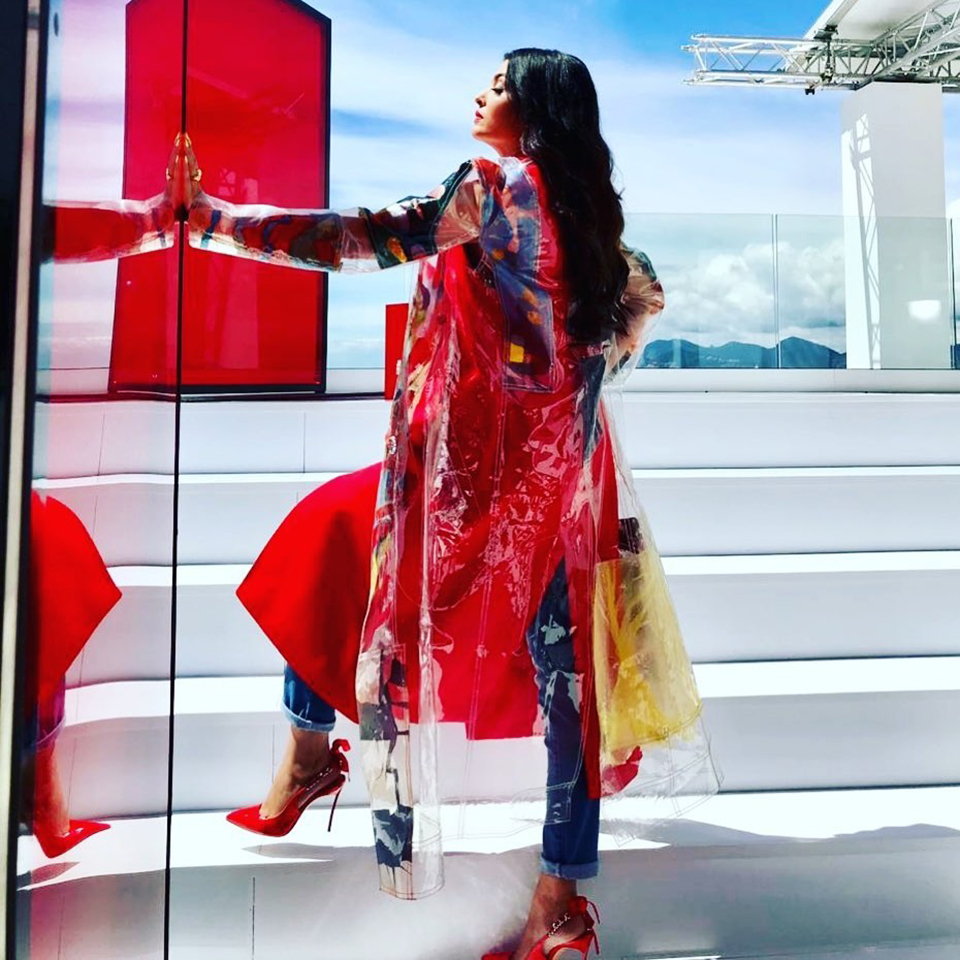 She has been in the limelight ever since she won the Miss World title back in 1994 and has since then represented India on a global platform by attending the Cannes Film Festival and playing pivotal roles in notable Hollywood films. The actor has always been a trailblazer, she was one of the first Bollywood actors to be invited to the prestigious Cannes film festival and took India to the international level. 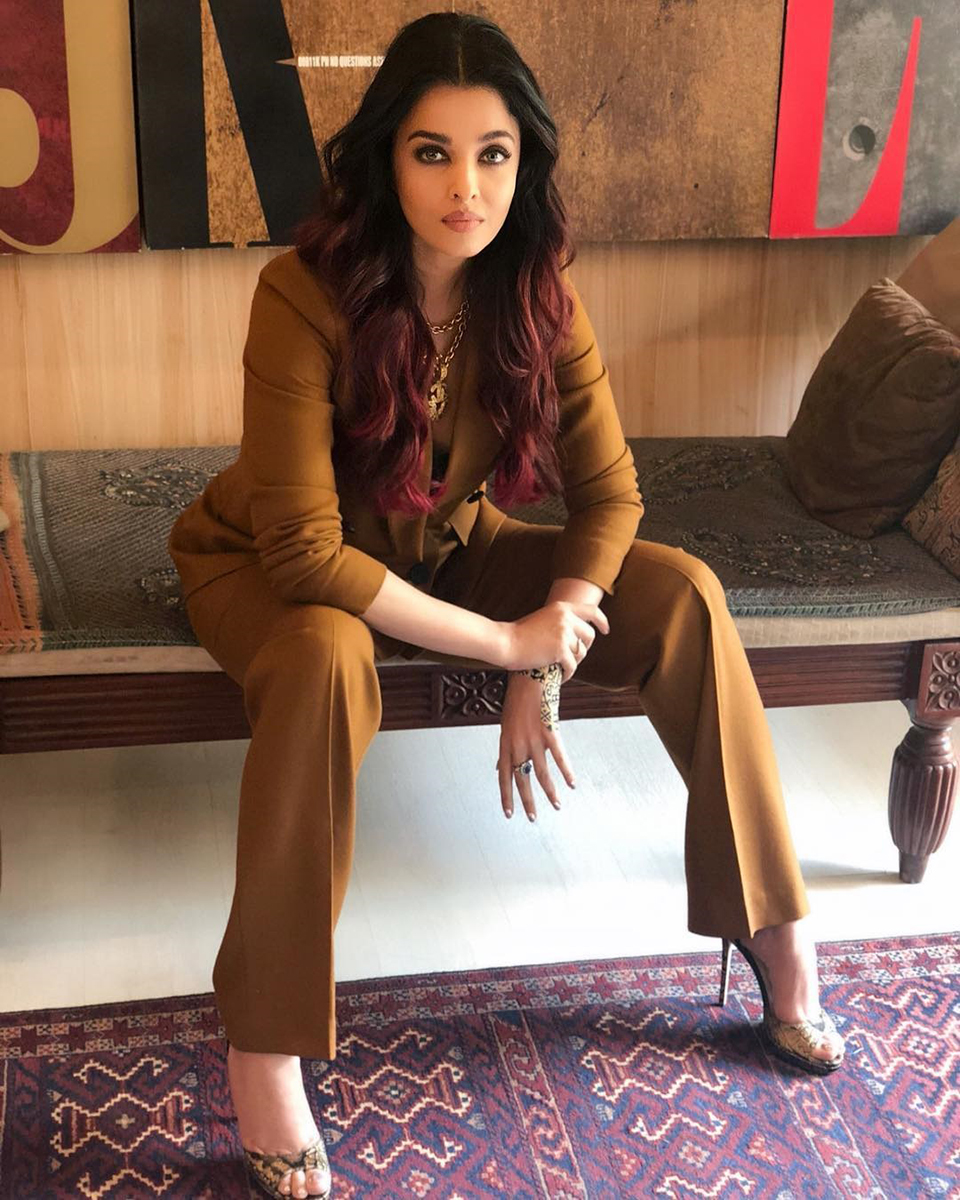 Having become a global icon in the 2000s, the blue-eyed beauty can slay in any outfit given like a pro. The actress, who has worked in many Bollywood and Hollywood films with some noteworthy roles, recently jetted off to Paris, France, to attend the Paris Fashion Week. Several pictures and videos have already found their way to the internet and Aishwarya’s first look from the event has been revealed. 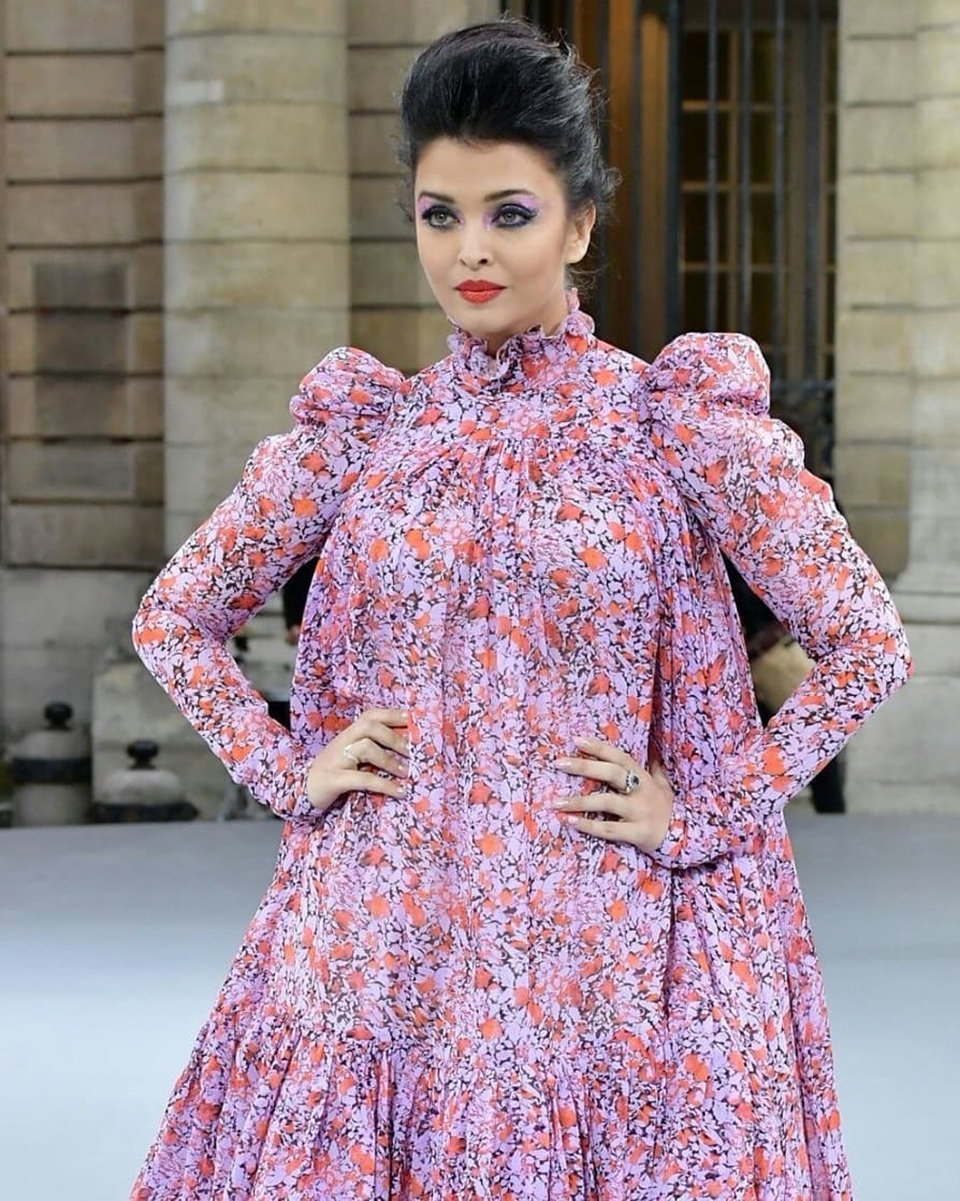 Strutting down the ramp like a total boss, the 45-year-old star wore a flowy purple and red printed Giambattista Valli dress with a ruffled neckline going up to the nape, long sleeves, puffed shoulders and a ruffled hem. A matching cape was added as an extension to the dress. The Ae Dil Hai Mushkil actor looked stunning with her hair up in a bun, sparkling purple and lavender eyeshadow on her lids and subtle coral shade on her lips completed her look. 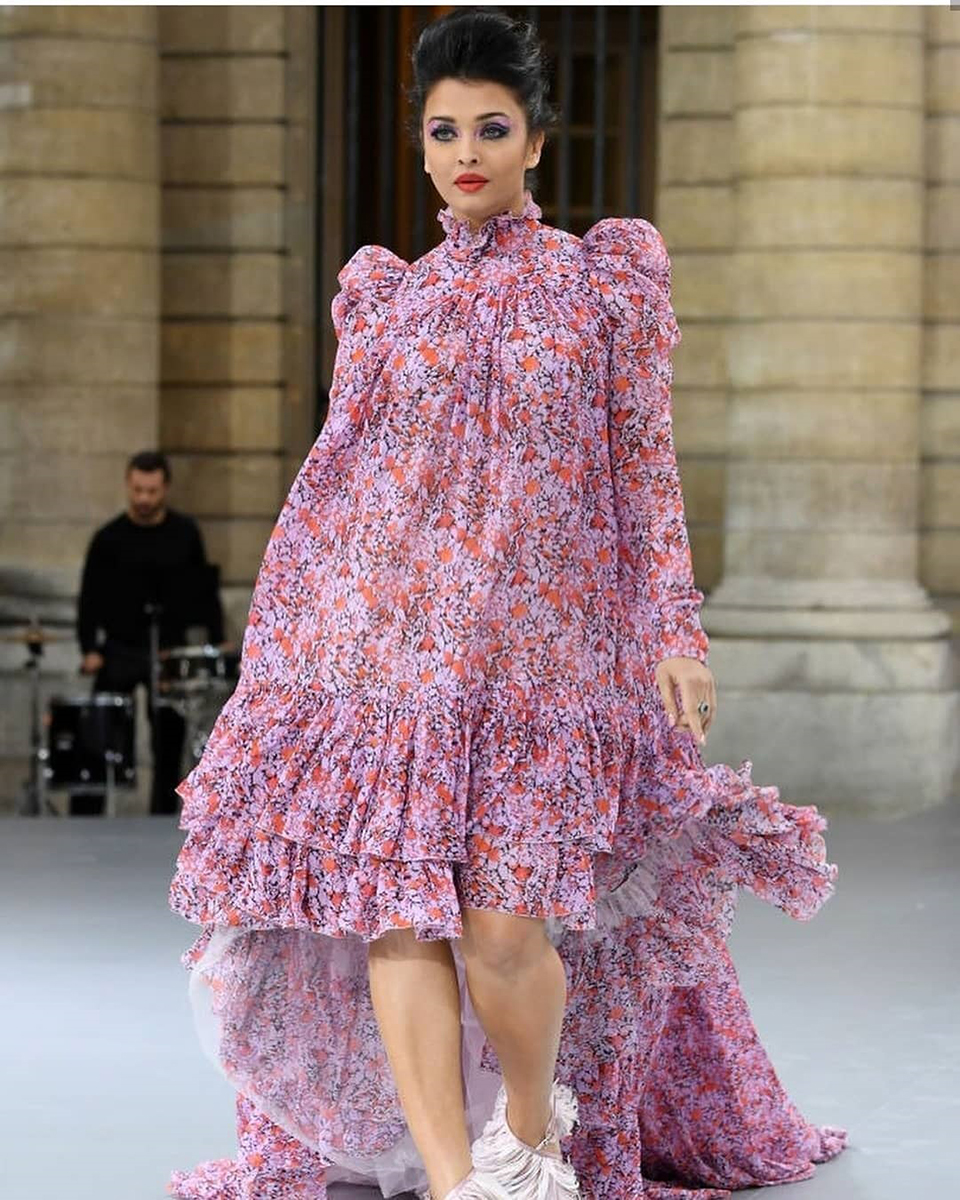 Feathery heels completed her look. The striking feature of her look, though, was her lilac fringed shoes. In high heels with fringes attached to the ankle strap, Aishwarya certainly looked eccentric in totality. In the middle of her walk for the Le Defile L’Oreal Paris, Aishwarya waved to the audience and even sent a flying kiss. 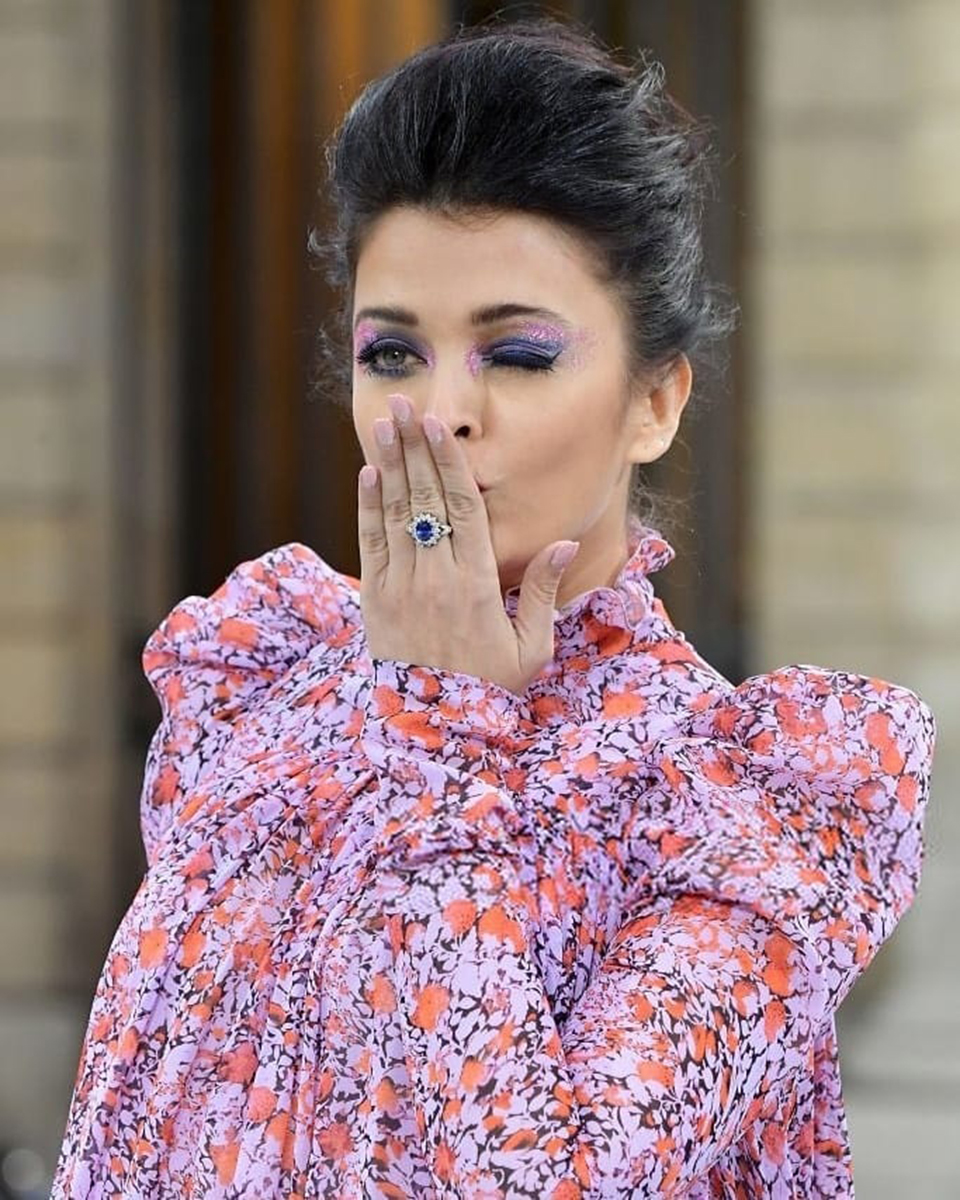 What do you think of her look? Do let us know in the comment section below.

Stars who shocked everyone with their weight loss journey
November 23, 2020

5 Ethnic Footwear Options for Men to Complete the Look This Diwali
November 13, 2020

5 Celebrity Karwachauth Looks to Steal for this Festive Season
November 11, 2020