Bollywood Actresses Who Took “Maternity Style” a Step Ahead – Dazzlerr

Bollywood Actresses Who Took “Maternity Style” a Step Ahead

Flaunting your baby bump is nothing unheard of these days and these celebrity mothers have proved that with their impeccable style and confidence during pregnancy. After all, making life requires courage which should be celebrated and embraced. Here are a couple of our most loved celeb mothers who took the “maternity style” a step ahead:

Kareena Kapoor Khan: The doting mother Kareena flaunted her adorable baby bump in each kind of dress you can ever imagine; from Sabyasachi lehenga to a high-slit dress. She was spotted at the airport with her chic chequered midi-dress combined with comfortable white sneakers. However, the most loved of her look was a military green kaftan with a thigh-high slit. The beautiful Kareena broke all the stereotypes with her splendour. 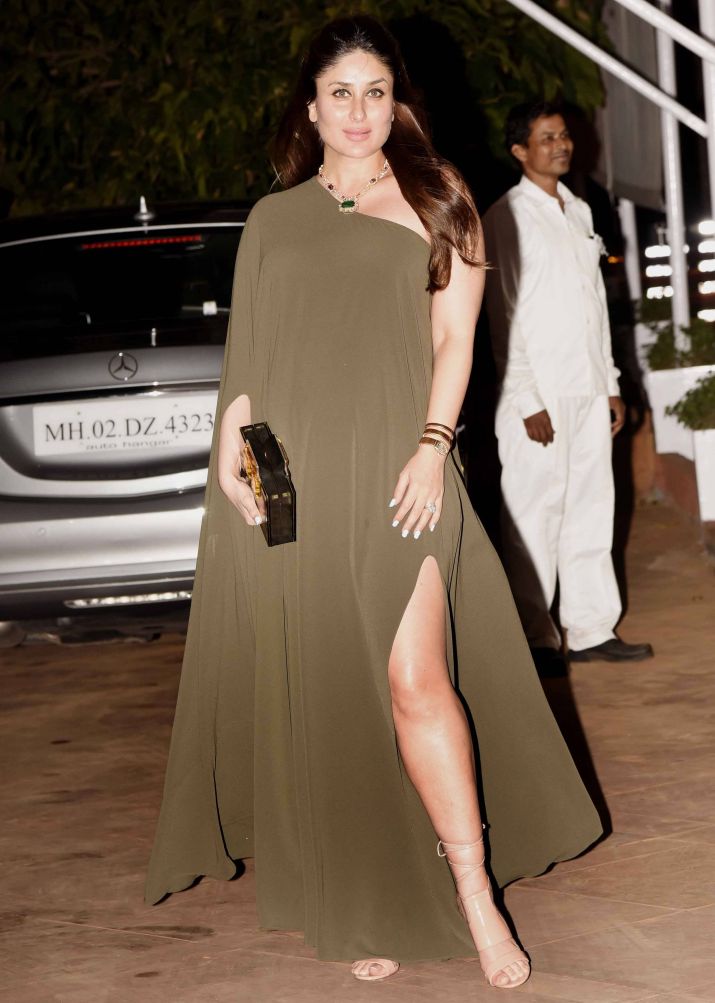 Lisa Haydon: The “Queen” actress modelled for Elle magazine cover when she was pregnant. She described her pregnancy avator as the ‘best shape of her life’. She additionally posted a bold picture of herself relaxing in a bathtub. One could clearly observe her heavily pregnant belly in the image. However, our cheeky actress was not shy to show it off. 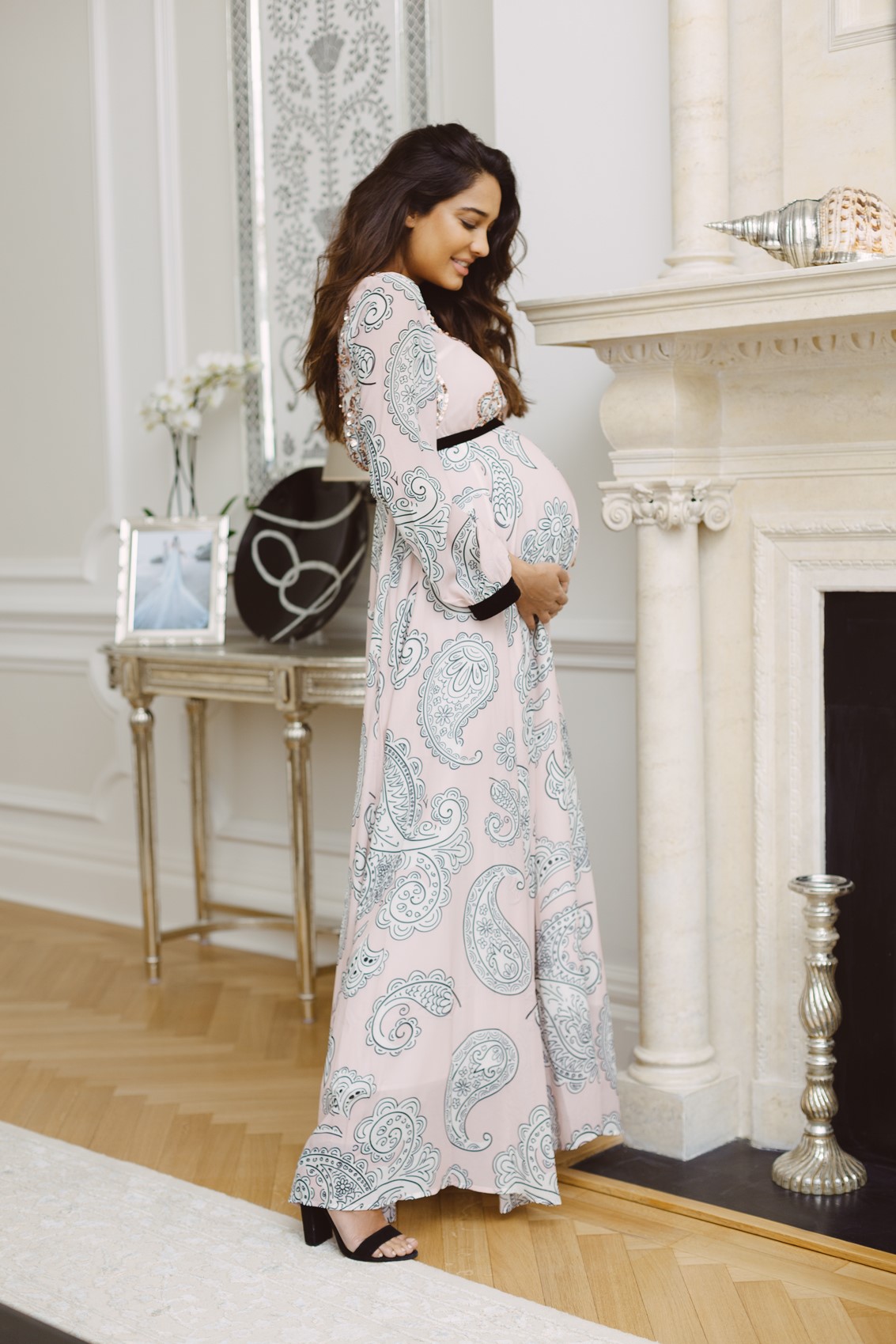 Genelia D’Souza: Genelia has experienced the pregnancy phase not once but twice. Her pregnancy style was one of the most discussed in Bollywood. She didn’t avoid media attention during her pregnancy. She dressed as beautifully and elegantly she could. During her pregnancy also, she stuck to her unique demeanor; carefree, brave and jolly. Genelia’s appearance at Arpita-Ayush’s wedding reception in a Rohit Bal outfit made a significant headline. 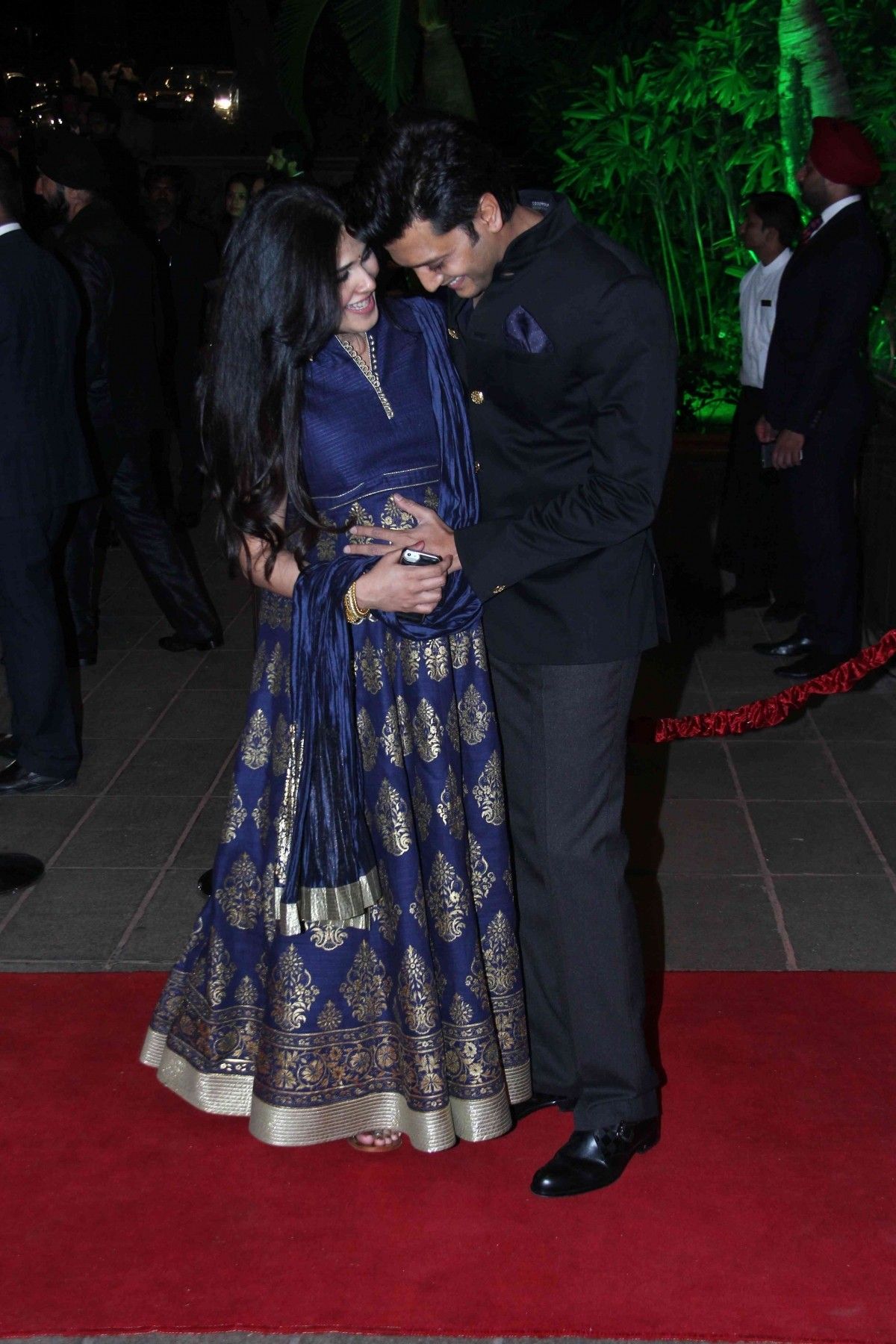 Shilpa Shetty: Shilpa went to her cricket parties and occasions even while she was pregnant. Her baby bump didn’t hinder her from wearing the chicest garments in her closet. Her pregnancy glow added to her appeal. From vivid Anarkali suits to off-shoulder dresses, Shilpa didn’t make any prohibition in her closet. 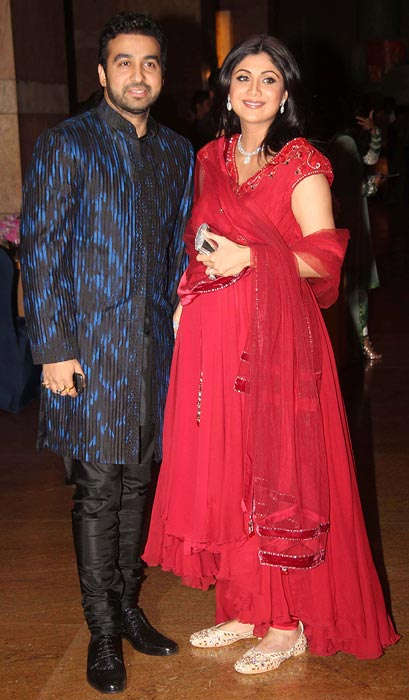 Soha Ali Khan: Kunal Khemu and Soha Ali Khan welcomed their baby girl, Inaaya in September 2018. While she was pregnant, she wore excellent dresses and skirts with lovely silk robes. Additionally, we have seen her how she has rocked pants and crop tops. Her pregnancy style game is even more on point. She’s the pregnant girl that makes you want to get pregnant so you can re-create her looks. There’s no challenge for her maternity looks. 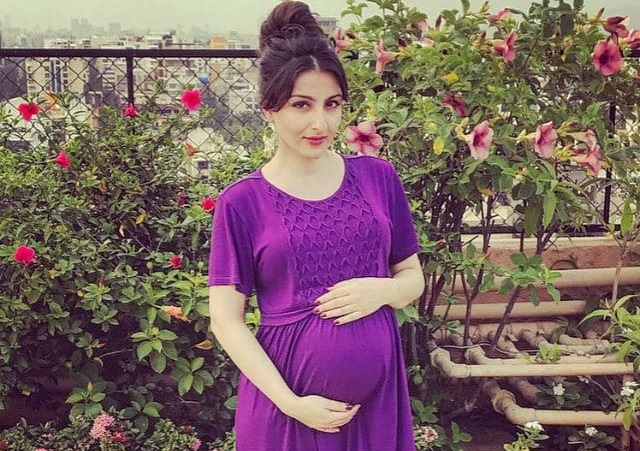 Esha Deol: The ‘Dhoom’ girl looked like an angel from the sky during her pregnancy. Esha Deol gave birth to a baby girl in October 2017 and named her Radhya. With all the physical and emotional changes, one is experiencing within their body, pregnancy can surely feel like that awkward puberty phase once more. However, even with that awkwardness, Esha Deol got huge progress to her style. 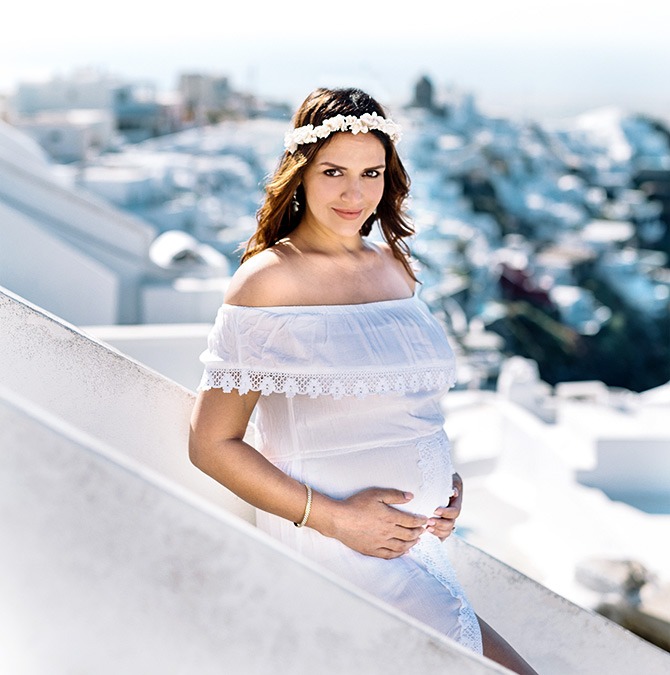 But do you know what’s common among all these gorgeous celeb moms? It’s their confidence and there is nothing more beautiful than confidence. Creating life isn’t an easy feat, so moms – be proud of yourselves.