Every year, the IIFA Awards bring the biggest stars in Bollywood together to mark the best in the business. Every year a new city, from around the globe, plays host to the annual awards, with Madrid in 2016, New York in 2017 and Bangkok in 2018. This year, for the first time IIFA Awards is taking place in the home-city for Hindi cinema, Mumbai. 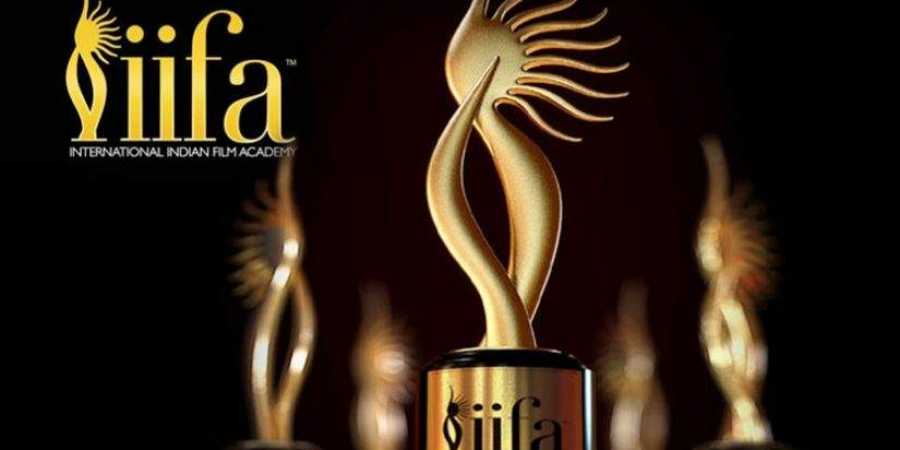 While the actual function is on September 18, 2019, the celebration commenced from 16th September with the IIFA Rocks—a precursor party with its occasions held at Dome@NSCI, SVP Stadium. For the pre-party, Bollywood came out in their best looks and a standout look was sported by Katrina Kaif. She is effectively one of the most stylish Bollywood actors and keeping in mind that she doesn’t chase trends, her fashion decisions still have a lot of range.

Katrina Kaif is known for making heads turn at occasions and award shows. She has a striking sense of fashion that regularly catches the attention of many. Ever since Katrina Kaif has stepped into social media, she has been swaying us with her amazing pictures and videos. Be it from a photoshoot or a vacation, Katrina’s pictures on her Instagram handle will keep you hooked with a glue. 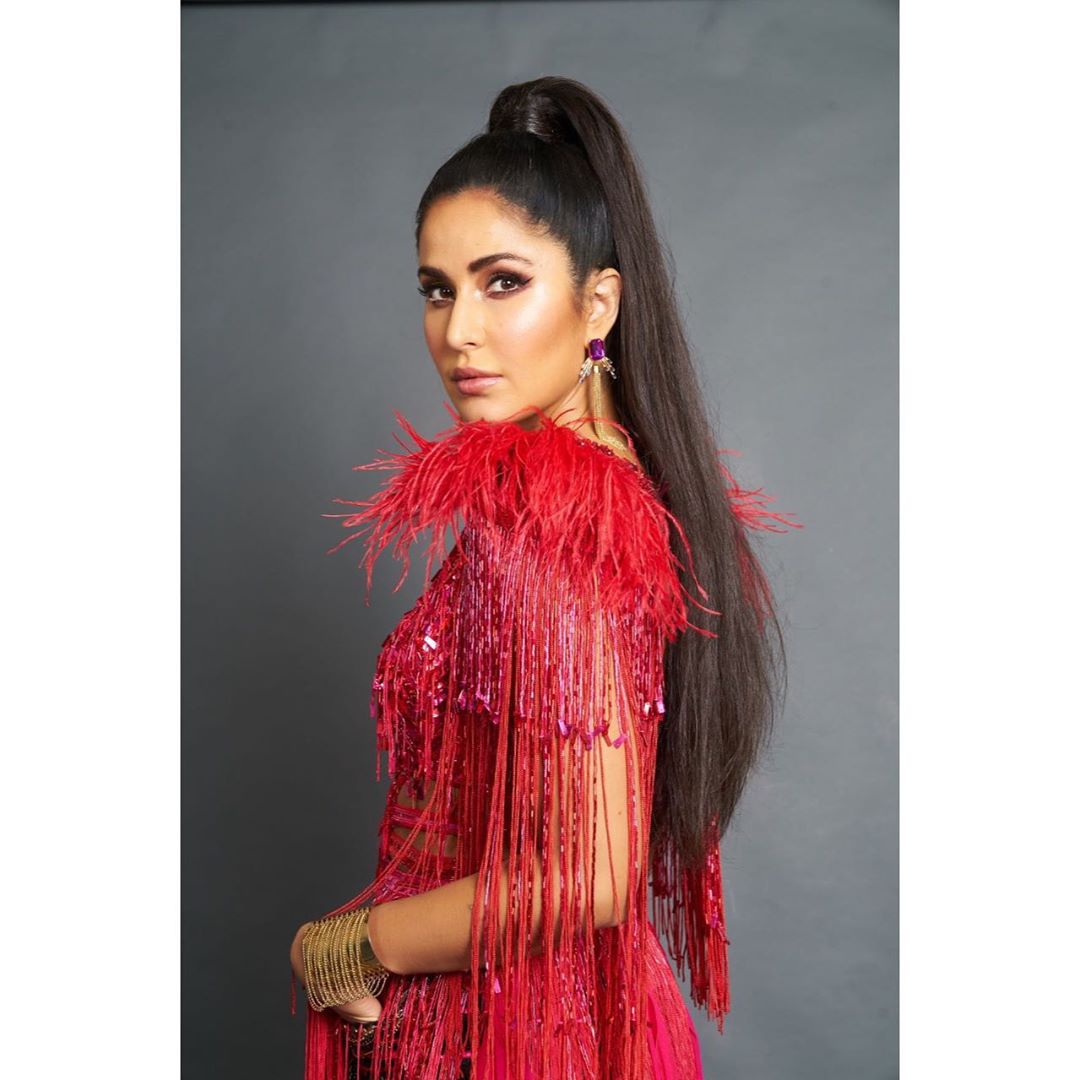 Katrina knows exactly what works for her, but that doesn’t prevent her from experimenting with new styles. She figures out how to remain stylish as well as being in her comfort zone, and always looks at ease in whatever she wears, which isn’t something one can say for all. She figures out how to pull off both, intense and simple looks, with equal elegance. She has the confidence and style to carry off anything, be it Indian traditional or western. 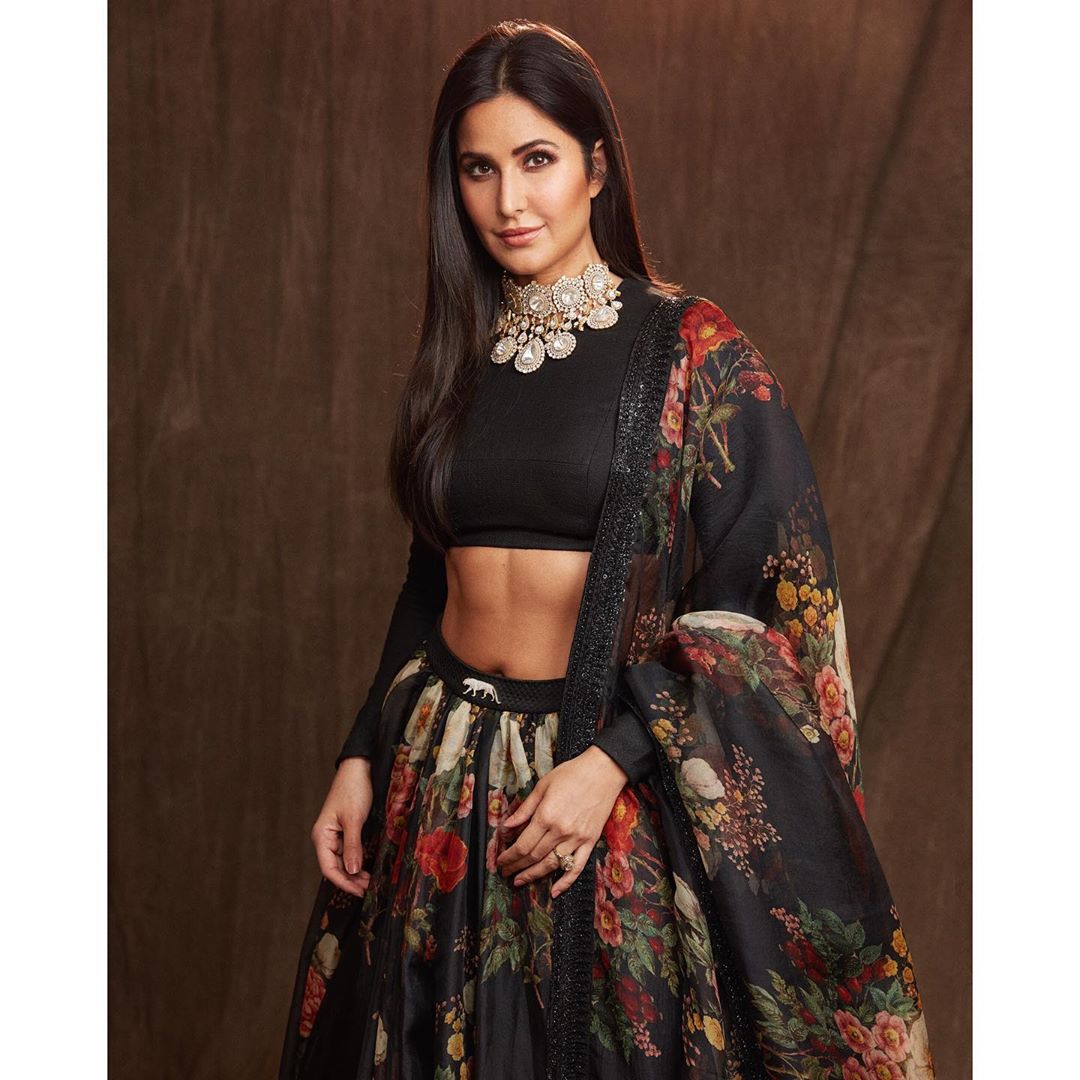 Her lean body and unique features enable her to pull off everything, from a saree to a bodycon dress, a bikini to a lehenga, from couture to casual. And, on Monday, at the 2019 IIFA Rocks red carpet occasion in Mumbai, Katrina did it again. She was a dream in a shimmering, Bordeaux red, sequined outfit with a plunging neckline. Katrina Kaif showed up on the red carpet at IIFA wearing a maroon gown with a thigh-high slip. 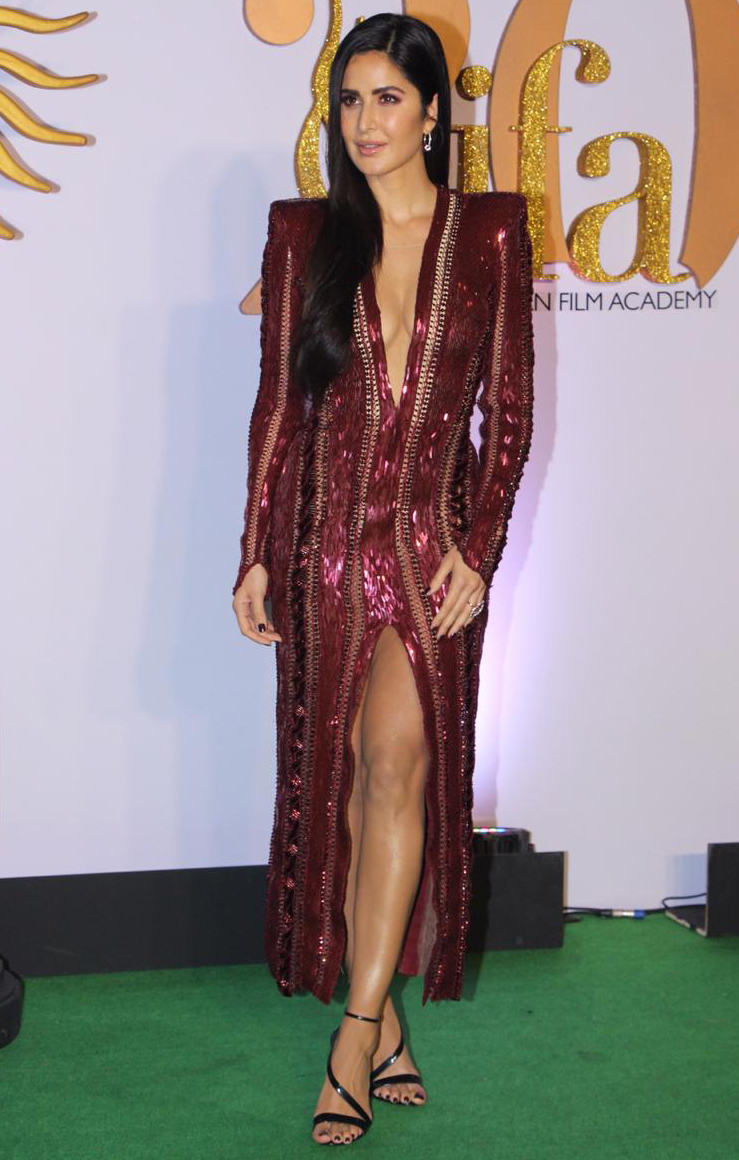 Her dress was from Julien Macdonald’s Spring 2019 and she looks fit and youthful as ever. Her photographs are trending on social media and she once more proves that she is one of the leading ladies of Bollywood and leading B-Town for over 10 years. Taking to Instagram, the Bharat actress posted three pictures back on back all of them in a similar dress however in various postures and has the dancing emoticons as the caption. 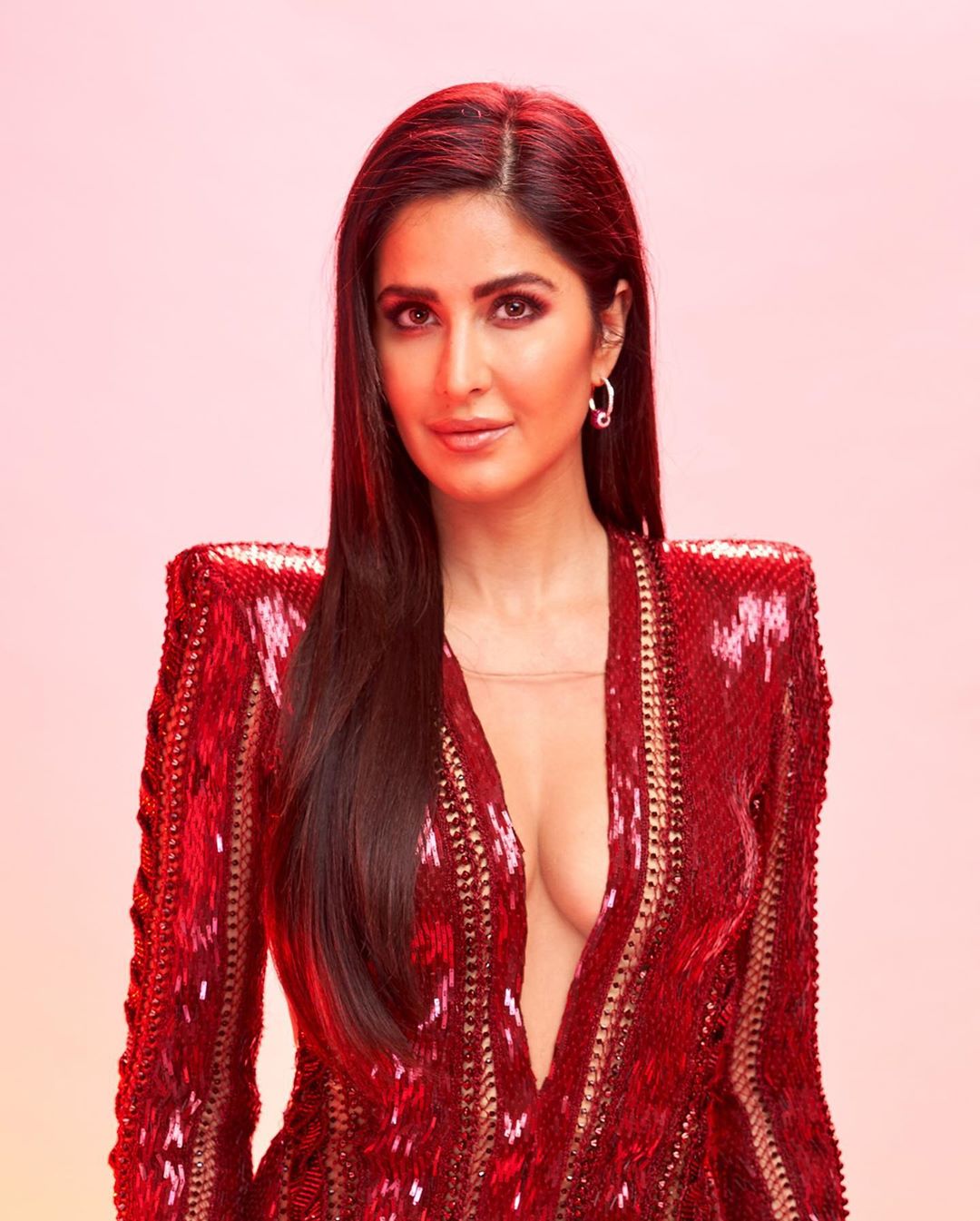 The shimmering number featured padded shoulders, a low-cut V-neck, a knee-high front slit and intricate beadwork over. An interesting detail about Kaif’s dress was the dramatic open back. The choice of color kept the actor’s ensemble glamorous and given the scale of the event, the hue stood out in the crowd. Katrina’s makeup included a subtle reddish, smokey eye and nude lips, to not take away from her gorgeous gown. 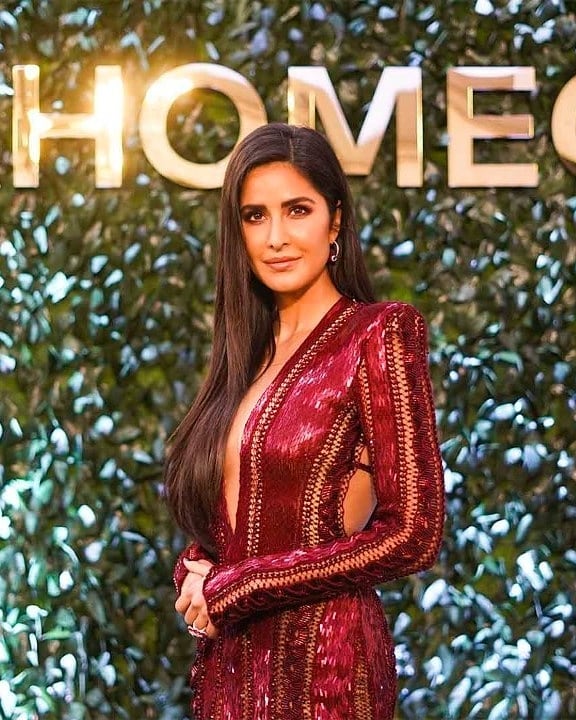 Her makeup was very subtle which owing to her dress was perfect for her appearance. The actor wore a ruby studded flower ring, her fingernails painted with black. A pair of hoops adorned her ears which worked perfectly with her gown. She completed the look with a pair of dark stilettoes and left her hair open. This isn’t the first time the stunner has stunned us with her fashion choices, and Katrina in red is a dream to view. 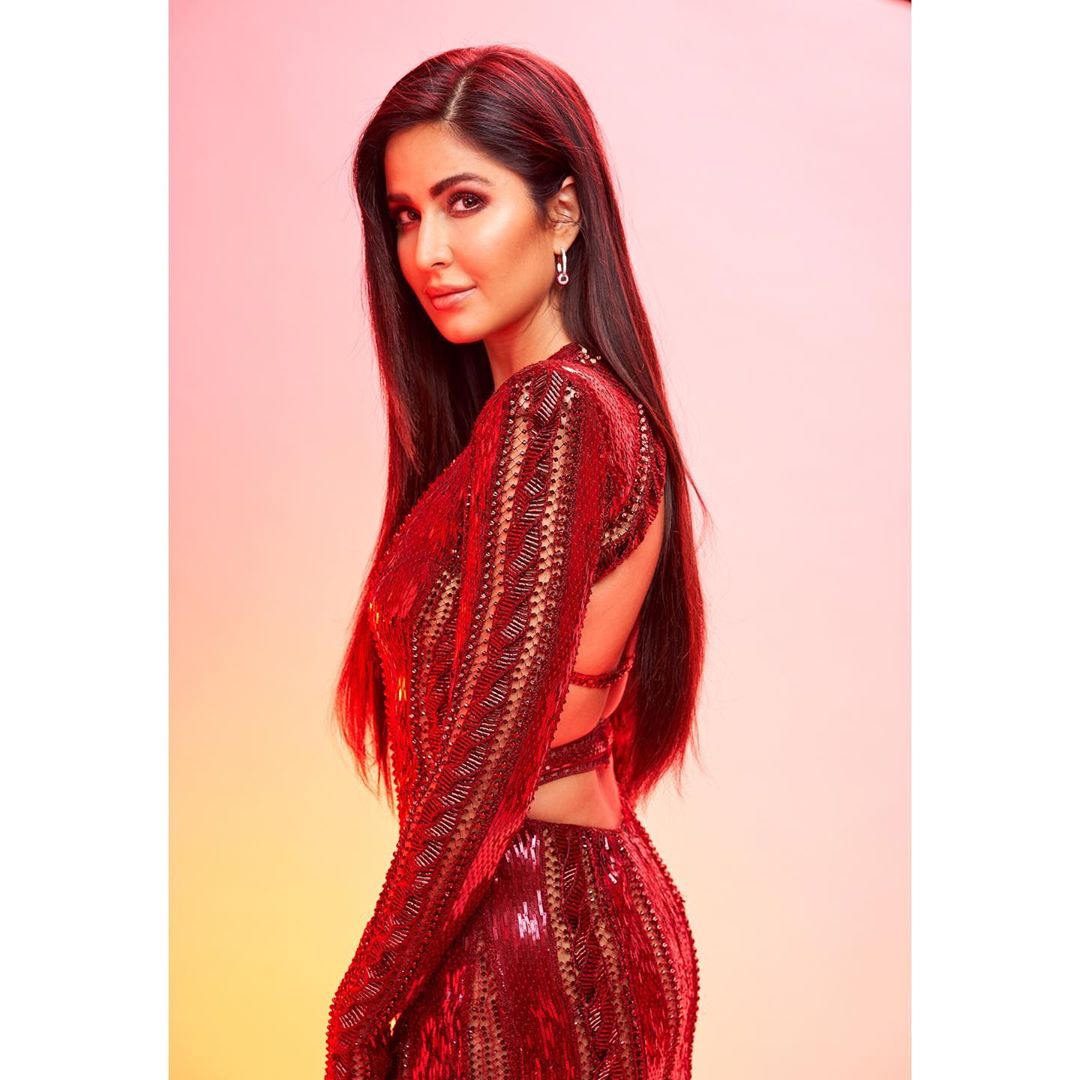 Red, it seems, is one of the constants in the actor’s closet, and she often picks the color for her red-carpet appearances. If you have been on the fence wearing a red gown, let Katrina Kaif’s look serve as your motivation. An outfit like this can take you from a black-tie event to a friend’s cocktail party.