A large number of Bollywood celebrities made their presence felt at the Filmfare Glamour and Style Awards 2019 in Mumbai on Tuesday. From Anushka Sharma, Malaika Arora, Alia Bhatt to Ananya Panday, numerous famous people walked in their best attire at the occasion. Alia Bhatt landed in a black and pink gown and was named the Most Stylish Star (Female). The actor had a reunion with her Kalank co-star Varun Dhawan as the two went to pose for the paparazzi together. 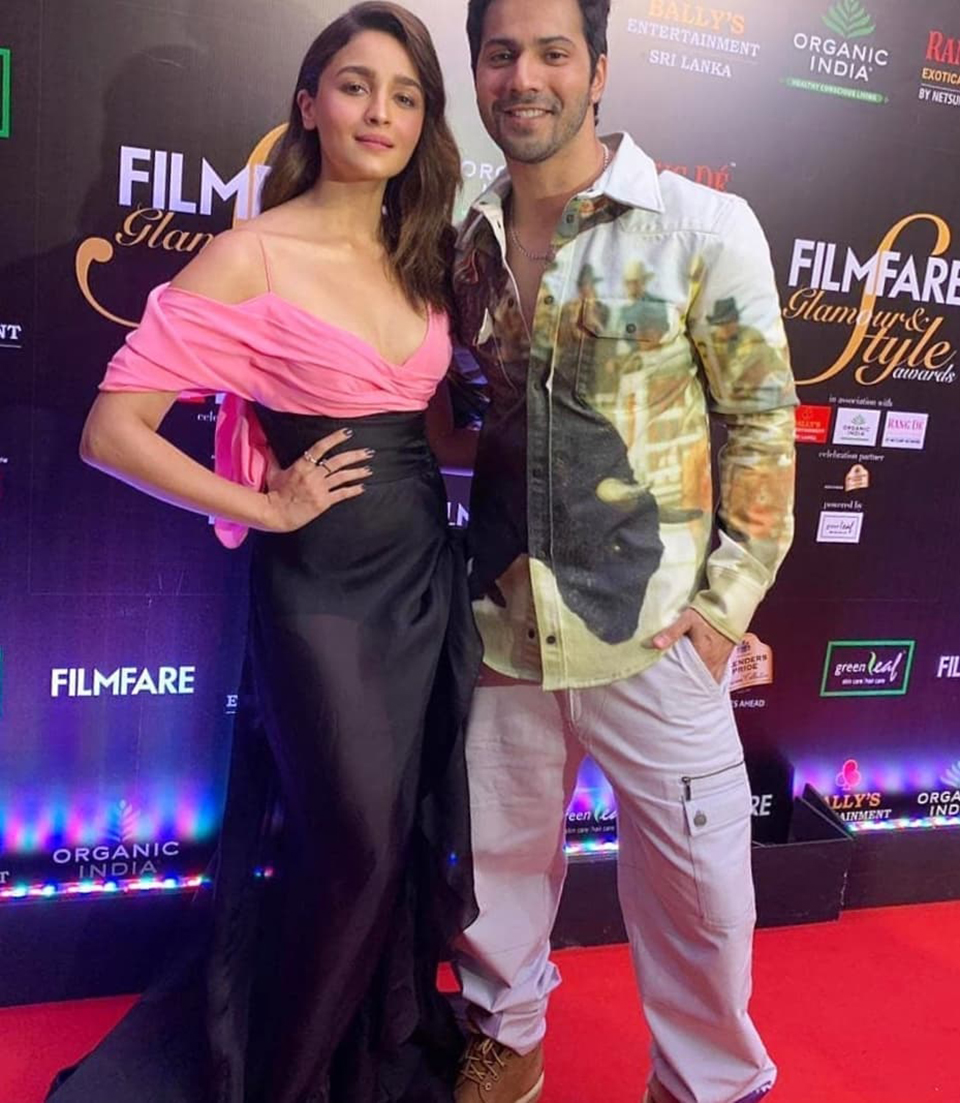 Varun was named the Most Glamorous Star (Male). Actor Ayushmann Khurrana was the star of the evening in a white suit with a cape and was awarded with the Most Stylish Star (Male) award. Anushka Sharma too, walked the red carpet in a baby pink outfit with a thigh-high cut and took home the trophy for the Most Glamorous Star (Female). Malaika Arora got everyone’s attention in a transparent sheer grey and white gown and won the Diva of the Year award. 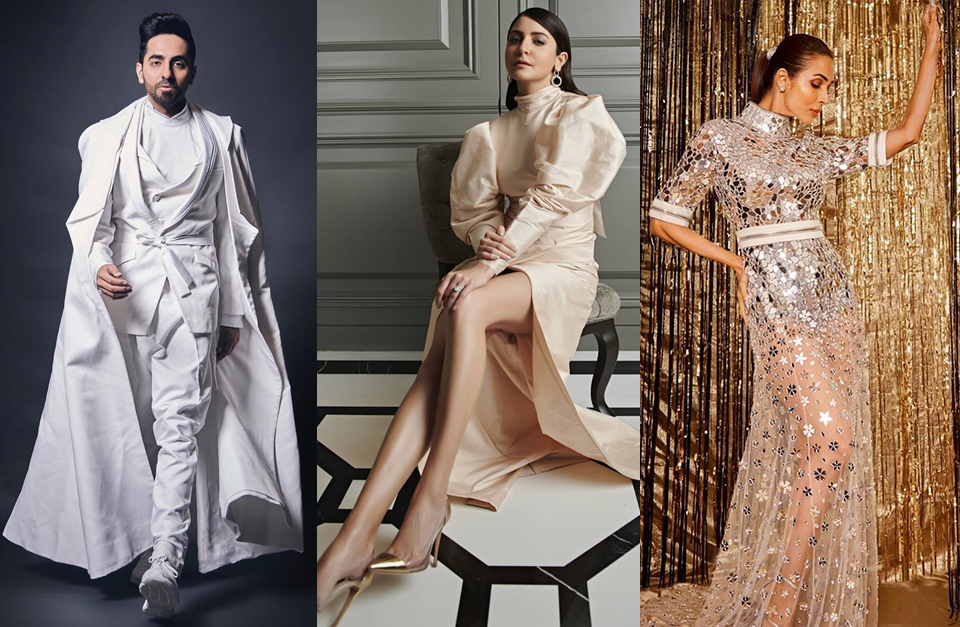 Ananya Panday, who will be seen opposite Kartik Aaryan in Pati Patni Aur Woh, was awarded the Emerging Face of Fashion at the award ceremony. Kartik walked with the Hotstepper of the Year (Male) title though Kiara Advani won the title in the female category. She landed for the occasion in a yellow outfit. Kriti Sanon, presently preparing for the release of the period drama Panipat, won the Fit and Fabulous award. 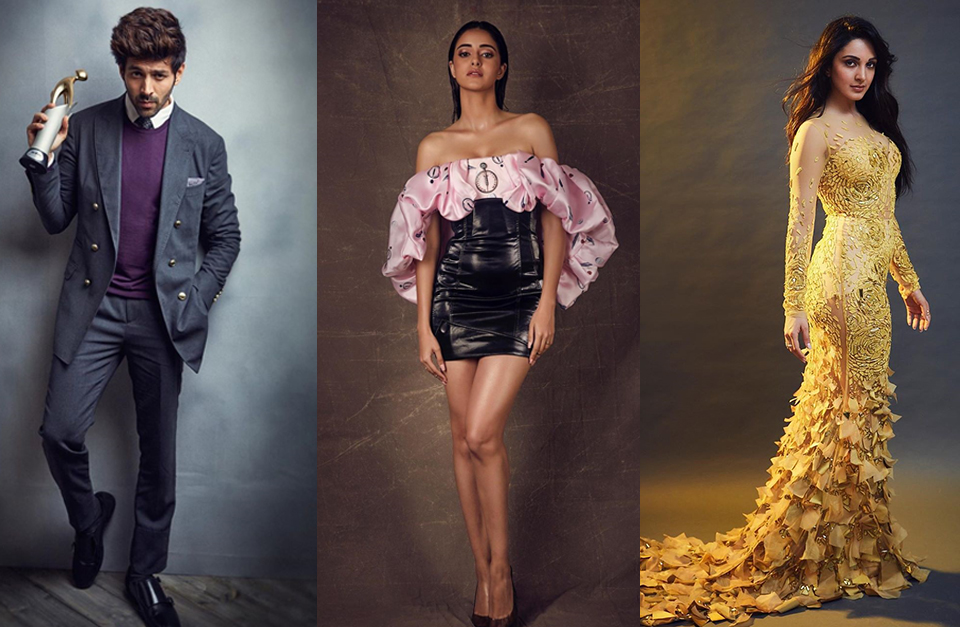 The actor walked red carpet in a shimmery black dress and was accompanied by her sister, Nupur Sanon, who arrived in a neon green outfit. Among different categories, Dia Mirza was named the Woman of Style and Substance while Rajkummar Rao was given the title of Risk Taker of the Year. Saif Ali Khan, who kept it basic in a blue suit, won the Style Symbol grant at the occasion. 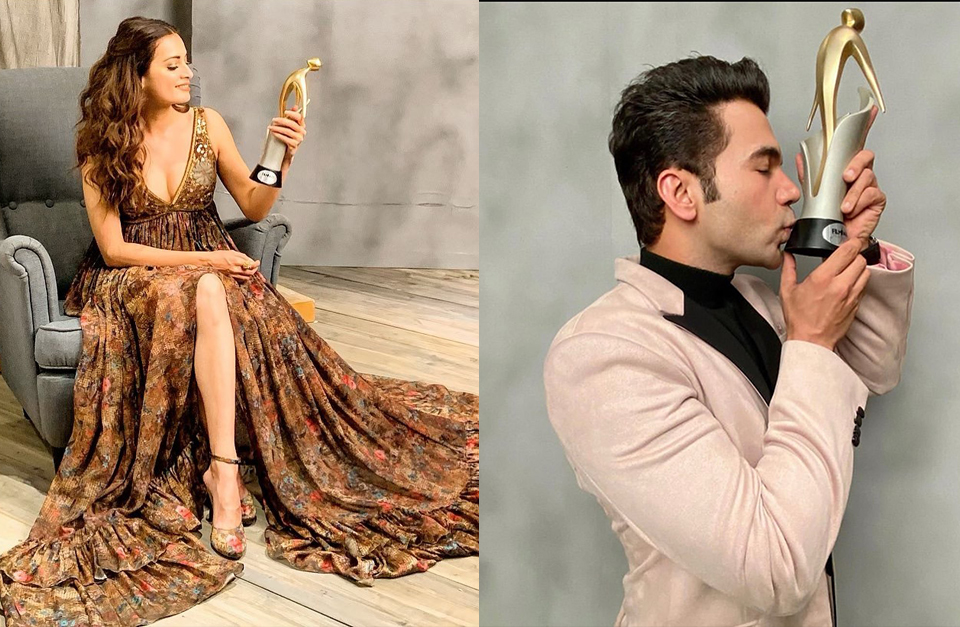 While actor Tiger Shroff missed the event, his sister Krishna Shroff was spotted at the red carpet with boyfriend Eban Hyams. Among other people who went to the award night were Yami Gautam, Ankita Lokhande and Amyra Dastur.

These Ethnic Outfits of Vaani Kapoor Could Be Your Next Choice For Your Best Friend’s Wedding
March 17, 2020